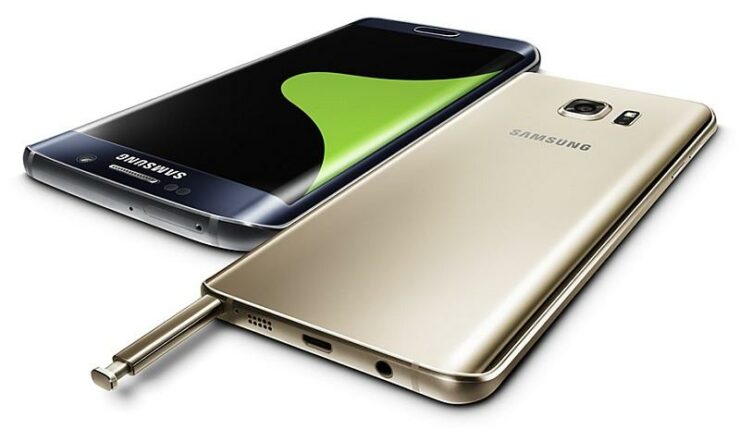 With summers having settled in full swing and June about to end, it isn't long until Samsung launches the Galaxy Note 7. This year's phablet launch from the Korean manufacturer comes with a rather interesting nomenclature change, as Samsung looks to consolidate its top-tier product lineup. Prior to the Note 7 (what we're expecting the device to be called at the time of its launch), the Korean manufacturing giant launched the Galaxy Note 5, which conflicted with the Galaxy S6 and Galaxy S6 Edge in terms of model numbers. But Samsung's slowly starting to take a different approach with its products and this year's Note 7 looks to deliver on the company's changed outlook.

Given that the Galaxy Note lineup is one of the most talked about products in the mobile industry, its launch every year is preceded by countless rumors and speculation about features and specifications. This year's upcoming launch of the Galaxy Note 7 is no exception to this rule, as Samsung is once again expected to bring the usual host of feature and specifications overhauls to the phablet. To that end, we've been here some interesting news in regards to the performance specifications of the device.

For the Galaxy Note 7, the rumor mill expects the device to come with the Snapdragon 821 on board, with the processor expected to boost things up on the Snapdragon 820, which was debuted by Qualcomm earlier this year. While the 820 might have managed to sort things out when it comes to throttling, Qualcomm's current flagship SoC still doesn't do that well in benchmarks and other performance measures, especially when compared against Samsung's Exynos 8890. Today, the Galaxy Note 7 sees some information surface out of Netherlands, which stands mostly in line with what we've been telling you so far. 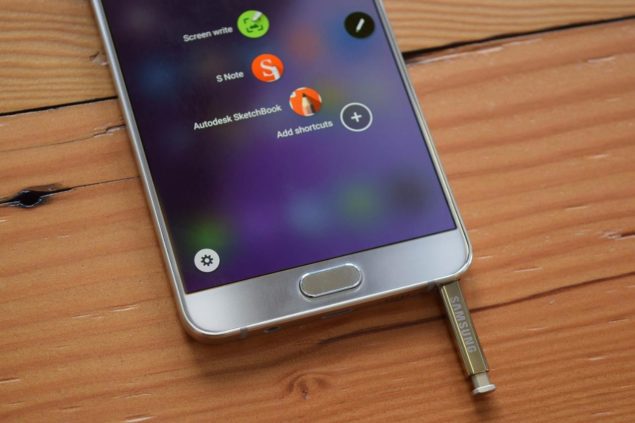 According to this information, the Samsung Galaxy Note 7 will be coming with a 5.8 inch, QHD screen with a resolution of 2560x1440. The first question that pops inside anyone's head when looking at such a resolution is what impact will it have on the device's overall power consumption. Well, it looks like Samsung's got that covered as well, as the Galaxy Note 7 will be coming with a massive 4000mAh battery, that really should prove to be sufficient for all of your computing and multimedia needs. The processor for the device, for the variant that's going to be launched in Europe will be an overclocked Exynos 8, which will be coupled with 6GB of RAM, possibly Samsung's recently launched 10nm DRAM modules.

Multimedia specifications for the device are now rumored at a 12MP rear camera sensor with Dual-Pixel on board. Samsung's also expected to further fine tune the software end of photography on the device as well, with the Galaxy Note 7 expected to improve on what the company offers on its Galaxy S7 and Galaxy S7 Edge smartphones. The Samsung Galaxy Note 7 is looking to be quite a device indeed, especially after today's specification overhauls. Design wise however, little is expected to change on the device apart from larger screen curves on both of its side. Things should become more clearer as we head into August. Thoughts? Let us know what you think in the comments section below and stay tuned for the latest.