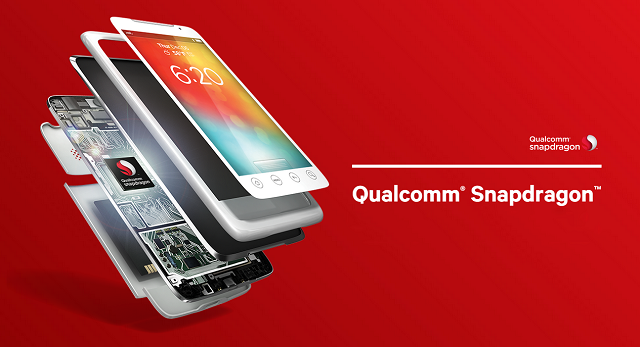 A while back, we reported that Snapdragon 823 was going to be the name of the chipset from Qualcomm that could be present in phones instead of Snapdragon 820. What we did not know that the company is working on yet another chipset called Snapdragon 821, and from the looks of it, only one device is said to feature it right now. 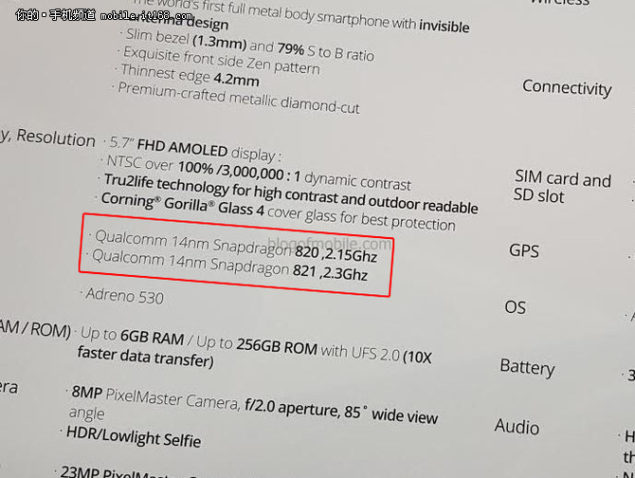 This is a slight improvement and you will be able to notice these improvements in benchmarking tests. However, when conducting real-world operations, we highly doubt that you will see that much of a difference when pitting both SoCs together. Perhaps this is the reason why manufacturers tend to decrease the clock speed of Snapdragon 820’s CPU; they know that decreasing that speed will have a minute difference in performance and users will also be able to rake more battery life out of their handset, making it a win-win situation at both ends. 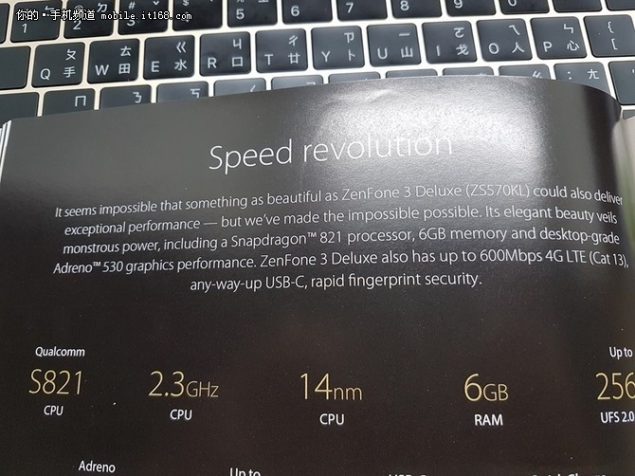 ASUS ZenFone 3 Deluxe is going to ship out featuring 256GB of UFS 2.0 internal memory and a Snapdragon 821. However, those are not the only things that you will find attractive about the smartphone. For phablet fanatics, ZenFone 3 Deluxe speaks volumes with its 5.7-inch screen size and premium looking chassis. Possessing 6GB of RAM underneath its hood, the handset’s multitasking capabilities are going to be unmatched and the 3,000mAh cell incorporated inside should provide ample talk time, since the resolution of the smartphone is running at 1080p instead of QHD.

This variant also packs a better camera. On the rear you can expect a 23-megapixel Sony sensor with f/2.0 aperture with a 6-element lens, along with optical hardware and software to shoot stable photos and videos as well. ZenFone 3 Deluxe features 802.11ac WiFi with MU-MIMO, category 13 LTE for faster download and upload speeds, USB Type-C capable of USB 3.0 speeds, and a fingerprint sensor. With all impressive components present inside an affordable 5.7-inch smartphone, we are actually excited to see what the device’s new SoC will be capable of doing. Are you excited as well? Let us know your thoughts immediately.