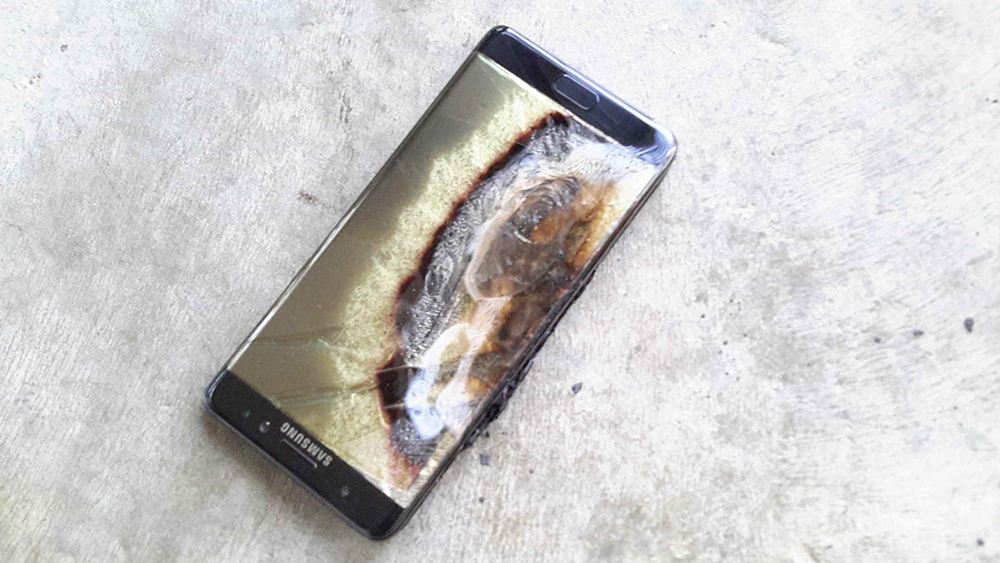 Samsung has officially announced that it will hold a press conference this Sunday to announce its findings pertaining to the Galaxy Note 7 investigation.

The Galaxy Note 7 was the best smartphone Samsung had ever made. But a design flaw led to the device catching fire in a lot of instances. This resulted in two recalls around the world, with the second one being the last and final one, after which the device was completely scrapped.

If there was anything to blame, it was the batteries and how tightly they were packed inside the device, giving them no room to breathe at all. But Samsung conducted its own investigation to make sure that was so. Hence, in a press conference on Sunday, the company will reveal everything there is to the public, and will announce what measures they are going to take so that such an incident doesn't ever happen again.

Following several months of comprehensive investigations, Samsung executives will announce the cause of the Galaxy Note7 incidents and quality enhancement plan during a press conference in Seoul, South Korea, on January 23, 2017 at 10am(KST).

Samsung Electronics, as well as independent expert organizations who conducted their own investigations into various aspects of the Galaxy Note7 incidents, will share their findings. In addition, Samsung will discuss the new measures the company has implemented in response to the incidents. 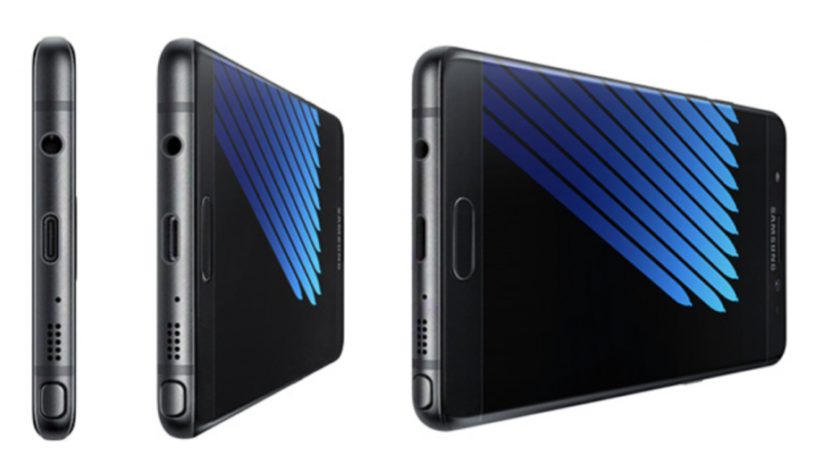 We will be covering the press conference and report to our readers what the company has announced. But quite frankly, we don't expect much from Samsung at this front. But the exciting part is how the Korean giant is going to avoid such an incident in the future. There is a possibility the company has implemented its yet to be announced measure in the Galaxy S8, the upcoming flagship from Korea everyone is so pumped about.

If you want to watch the press conference live as it happens, make sure to tune in at January 23rd at 10am (KST). The entire press conference will be live streamed at this link. Just make sure you have the details beforehand otherwise you will miss the big show.