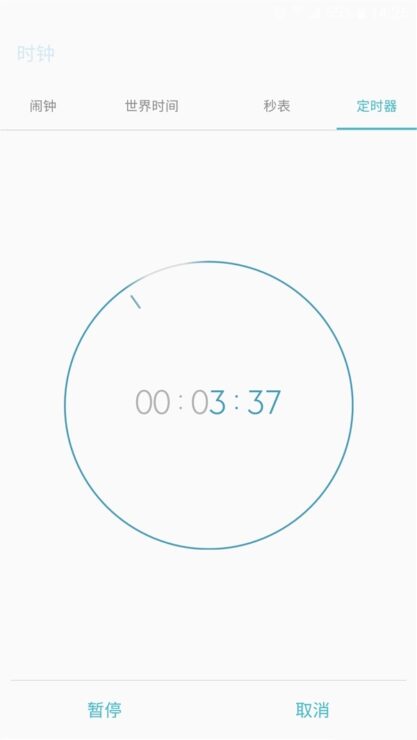 With the Galaxy Note 7 slated for an August launch, the rumor mill is looking to have yet another successful year in predicting the features and specifications of the upcoming device. So far, the majority of leaks related to Samsung's phablet have concerned themselves with its hardware features and specifications, with software having seen little attention. Well that looks to change today, as we've managed to get our hands on some alleged UI details of the device, which show that Samsung's once again eager to make several changes on its Galaxy Note lineup.

When it comes to Android, the strongest bit of criticism its detractor aim at the operating system is the overall level of fragmentation. Each manufacturer customizes the software according to its own preferences, leaving a plethora of devices out there which come with their own unique features and apps. Samsung's no exception to this rule, as the Korean tech giant equips its devices with TouchWiz.

Samsung itself has faced a lot of criticism due to TouchWiz's overall lack of user friendliness and with the Galaxy Note 7 the company seems to be taking a different approach. Some images of the device's Clock UI have surfaced today which show an overall simplistic approach to the app which resembles Google's UI much more closely than that of the Note 5.

The images above are courtesy of Weibo user ice_universe, and have been scooped up from the XDA forum's latest ROM. The first image in the gallery above shows the Galaxy Note 7's codename 'Grace', which does make them look quite authentic. Taking a look at the images combined, we see that the overall look for the clock UI app is rather simplistic and should attract quite a bit of users who've come to resent TouchWiz's lack of attention towards aesthetics.

The Samsung Galaxy Note 7 will be launched by the Korean manufacturer this August and so far, the device is expected to come with the usual host of power packed features. The processor for the device is expected to be the Snapdragon 821, coupled with 6GB of Samsung's 10nm DRAM modules. The device's overall design will remain mostly unchanged, though we're expecting larger screen curves for the Edge variant. Thoughts? Let us know what you think in the comments section below and stay tuned for the latest.