Ever wondered how a flagship smartphone would fare against a weapon of choice for photographers, DSLRs? Well, there have been several comparisons, and on this occasion, Galaxy S7 is pitted against the ‘more than capable’ Canon 70D. Which camera sensor takes the crown? Let us find out. 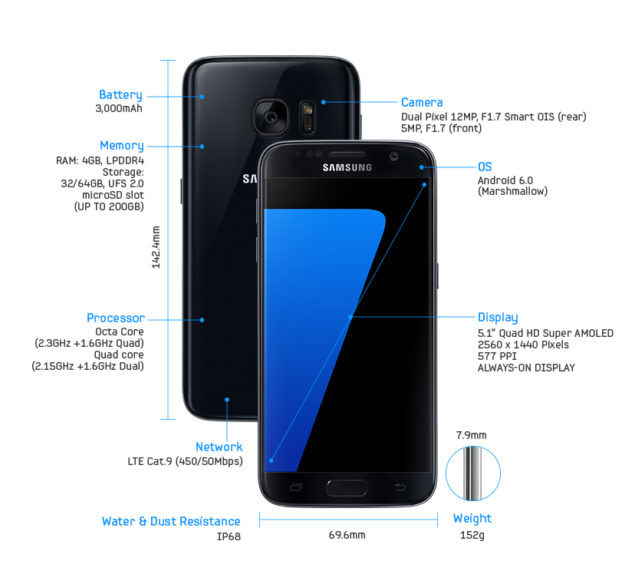 We are not going to spoil anything for you, but we will tell you that the level of competition is definitely strong between Galaxy S7 and Canon 70D. Samsung might have reduced the overall megapixel count on its current flagship smartphone to 12.3MP sensor, but let us tell you why that is a good thing, particularly when you commence your image capturing spree in areas where there is severely low levels of light. 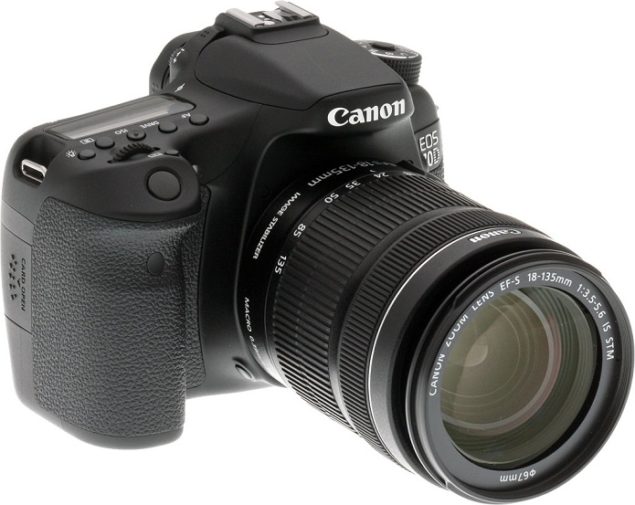 The more megapixels on a sensor, the less amount of light will be able to enter per pixel. Majority of consumers still believe that smartphone cameras and cameras in general are judged base on the number of megapixels and while that is true to a certain extent, you cannot completely justify a camera purchase or a smartphone for that matter just by the number of megapixels present. Images might look sharper in the final result, but they end up looking horribly in low-light conditions and the LED flash honestly does little to improve the situation.

You should also keep in mind that each smartphone camera sensor will perform differently as compared to the other device. Some handsets might produce warmer colors and others will not. Some might create an image that is more pleasing to the eyes, but that is not going to be more accurate, since more accurate images tend to sport less levels of attraction (a perfect example would be the level of filters that you get in Instagram to make the final result far more pleasing to the eye).

With Galaxy S7, it is not just about performing well in low light, but the lens’ fixed aperture of F/1.7 will allow even more light to enter and will also separate the focused object from the background, which is commonly known in image terms as DOF, or Depth of Field. For now, take a look at the comparison between Samsung’s flagship smartphone and an impressive designed and performing product of Canon, 70D.

Tell us what you thought about the final results in the comments below and tell us what is going to your preferred weapon of choice.