Galaxy Note 20 Ultra Spotted in Fresh Listing; Could Be the Third Member of Samsung’s Phablet Family 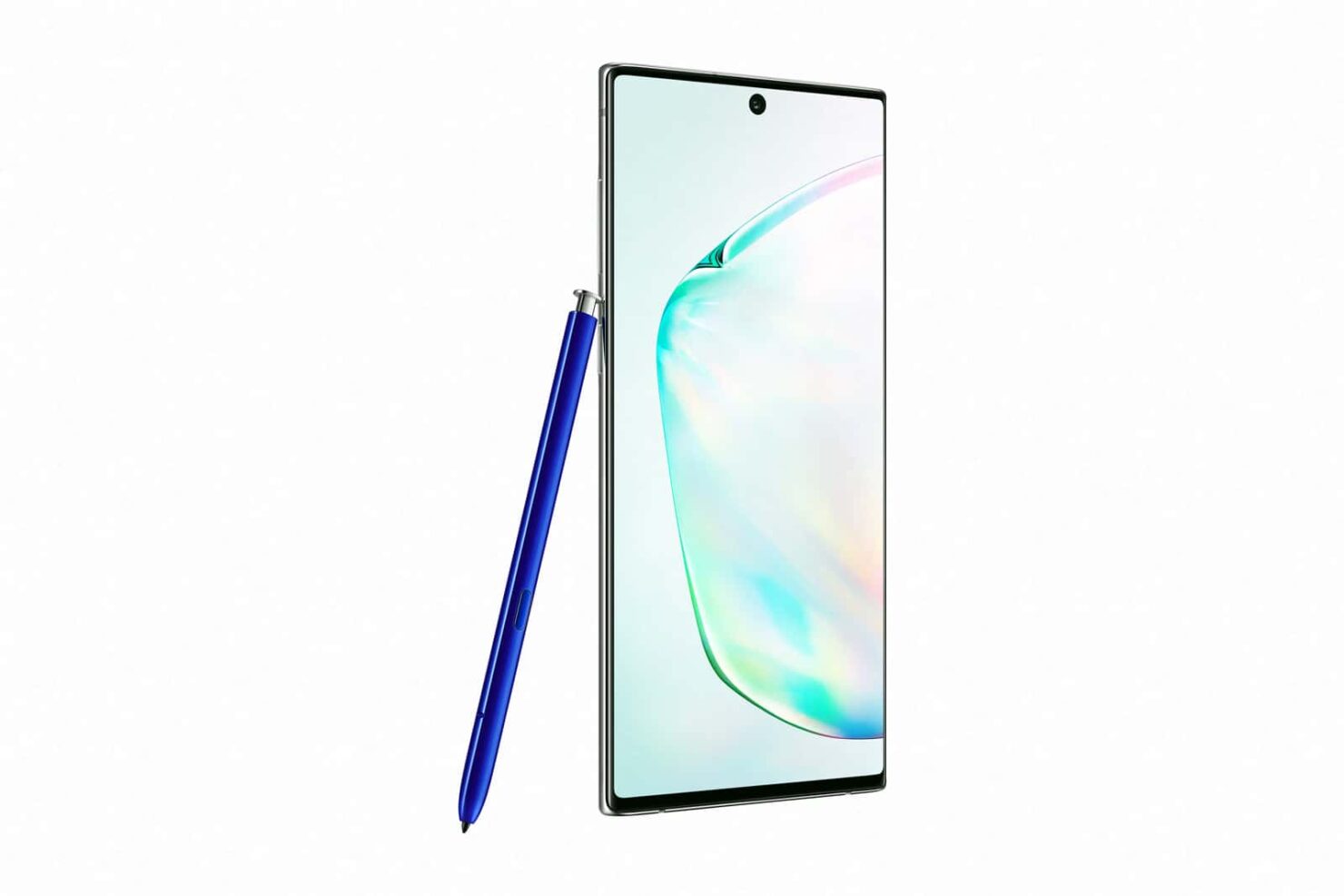 Looking at the wave of rumors talking about just the Galaxy Note 20 and the Galaxy Note 20 Plus, one would immediately assume that Samsung would be prepping just two models as part of its flagship phablet series. Well, it looks like there could be a change to the Korean giant’s plans as it might go through with a Galaxy Note 20 Ultra unveiling after all. Keep in mind that Ross Young mentioned earlier that there wasn’t going to be an ‘Ultra’ variant of the Note 20 series, but it looks like certain events can take a sudden change. 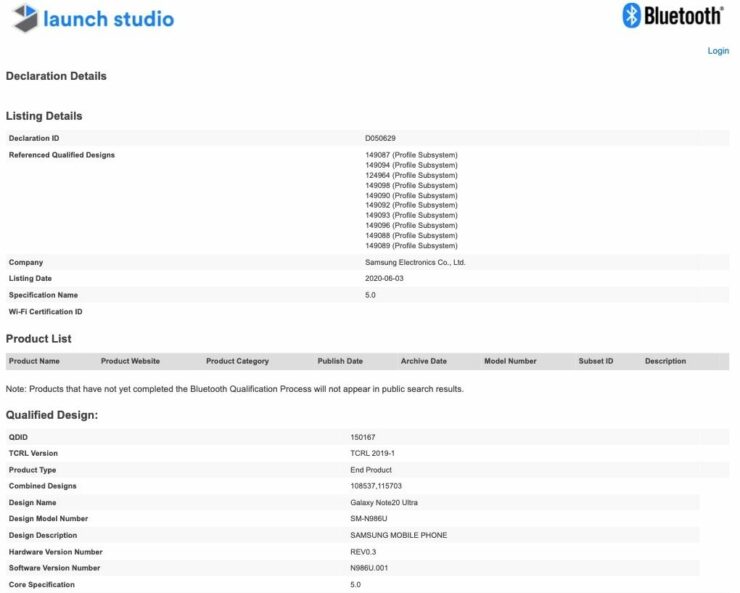 If you’re not excited about its release, there are other things to look forward to. Apparently, all Galaxy Note 20 models will ship with 16GB LPDDR5 RAM as standard, along with Qualcomm’s 3D Sonic Max fingerprint reader. However, only the larger model will get a 120Hz refresh rate support, with variable refresh rate expected to be part of the features set.

The Galaxy Note 20 Ultra might also ship without support for Samsung’s controversial 100x Space Zoom and we believe that in the grand scheme of things, it’s the right decision. Instead, the Korean giant might use a new Periscope camera to enhance the zooming capabilities of the flagship. Whatever the case may be, we’ll see just how many models will release when Samsung’s online Unpacked event kicks off, so stay tuned.