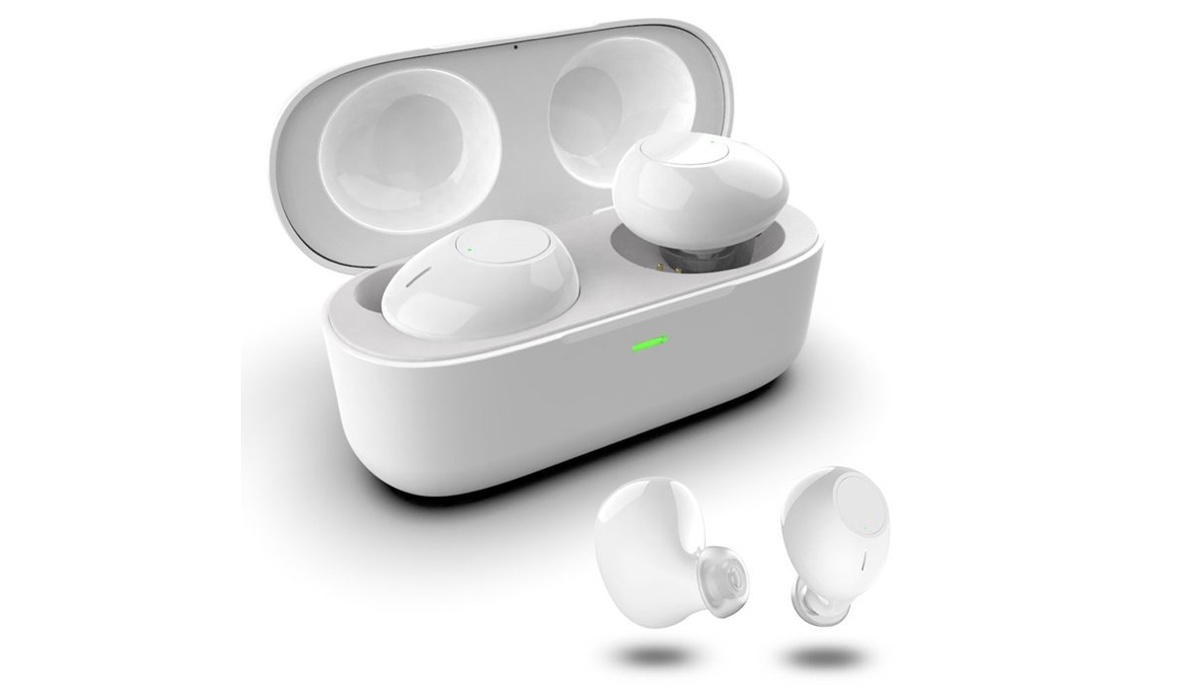 Bluetooth audio —while convenient— still isn't on par with a wired medium. Some of it can be attributed to the laws of physics, while others are due to lapses in the technology. The Bluetooth SIG put out an announcement detailing some of the new features that we can expect to see out of the tech in the coming year.

Most of the new features are centered around LE Audio. It will reportedly better audio performance, add support for hearing aids and enable Audio Sharing. As the name suggests, LE Audio will operate on the Bluetooth Low Energy (LE) radio. It can work alongside the traditional Bluetooth Classic radio (BR/EDR).

Bluetooth LE Audio will use the Low Complexity Communication Codec (LC3) that allows high-quality streams to be transmitted even at low data rates. Manfred Lutzky, Head of Audio for Communications at Fraunhofer IIS says:

Extensive listening tests have shown that LC3 will provide improvements in audio quality over the SBC codec included with Classic Audio, even at a 50% lower bit rate. Developers will be able to leverage this power savings to create products that can provide longer battery life or, in cases where current battery life is enough, reduce the form factor by using a smaller battery.

Multi-stream audio will smartphones to connect to multiple wireless earbuds or speakers simultaneously. Multi-device connectivity should make switching between devices a whole lot easier. Furthermore, it will also allow developers to make improvements to existing features such as voice assistant services.

One of the most exciting features that we look forward to is Broadcast Audio. It allows a source device to broadcast one or more streams of content to an unlimited number of receiving devices. This opens up a world of possibilities and will allow users to interact with each other in entirely new ways. Location-based Audio Sharing will allow public venues such as airports, bars, gyms, cinemas, and conference centers to share Bluetooth audio directly to their patrons.

Lastly, Bluetooth LE Audio adds support for hearing aids by letting users engage in activities such as wireless calling, listening, and watching. Bluetooth SIG will the specifications of LE Audio in the first half of 2020.