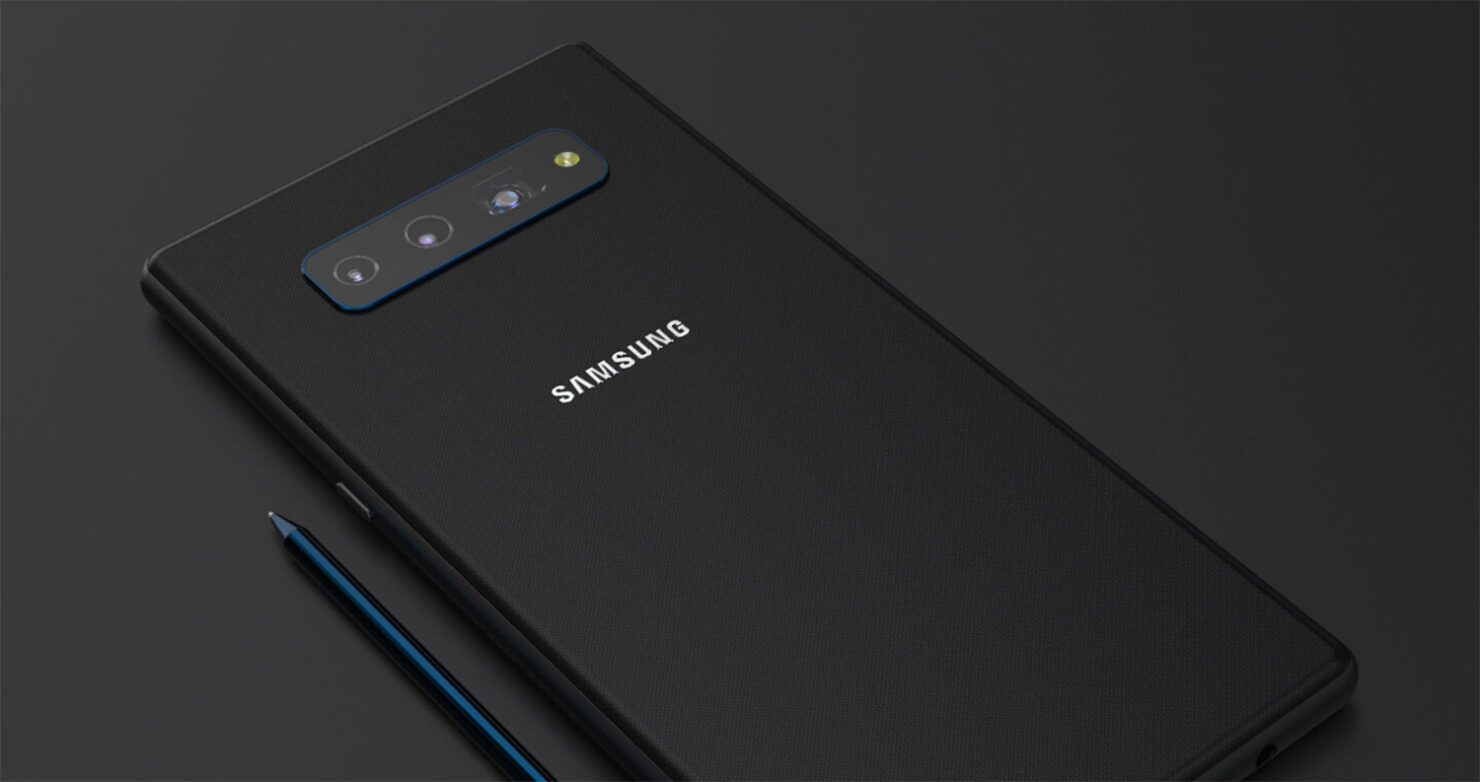 Samsung could be sticking to the same strategy as it did last year as far as the Galaxy Note 20 launch goes. Instead of proceeding with three models, the Korean giant could stick to two, at least according to a tipster.

Galaxy Note 20 Specs Are Not Yet Known, But an Earlier Statement From Tipster States There Won’t Be Many Differences

According to Ice Universe on Weibo, though the Galaxy Note 20 specs are unknown at this point, Samsung will launch two models: the regular Galaxy Note 20 and the larger Galaxy Note 20 Plus, with the latter obviously carrying a bigger price tag. Only previously, the tipster stated on Twitter that the Galaxy Note 20 series won’t be that different than the Galaxy S20 series, and this includes the cameras, too. This can also mean that the internal specifications between the two series might remain unchanged, and customers who haven’t yet picked up a flagship might be looking forward to the Galaxy Note 20 launch.

In case you’re interested in the specifications, a kernel code leak mentioned the use of a Snapdragon 865 in both the Galaxy Note 20 and Galaxy Fold 2, highlighting that both devices will use the same silicon as the one present in the Galaxy S20 series. Sadly, that is a huge disappointment for us, because we were expecting at least a slightly beefier Snapdragon 865 Plus, which is said to launch as early as Q3 2020. There’s also no word if Samsung will stick to the Exynos 990 or have a more powerful SoC ready to replace it, so we’ll update you in the future if there is ever a change.

As for the Galaxy Note 20 launch timeline, Samsung could unveil both models in August, though it’s not confirmed by the company. We’ll also have to take into account that the coronavirus pandemic and high starting price of the Galaxy S20 has resulted in poor sales of these three handsets, so Samsung will probably be evaluating the situation closely and come up with a proper launch timeframe in the near future.