Both the devices are powerful enough but I feel that they cater to a different audience altogether, mainly because of the differences they share. Still, let's have a look.

Starting off with the design and display of both devices. The elder Galaxy Note 20 Ultra comes with a 6.9" WQHD+ display with 120Hz, AMOLED panel, and LTPO display tech. The screen does have the same curve we have seen on the Galaxy S20 series of devices. You are also getting the faster refresh rate that we have come to expect from Samsung. The display comes with all the goodness like HDR10 support and more.

The Galaxy Note 20, however, is a bit tamer as compared to Note 20 Ultra with its 6.7" FHD+ display that offers a 60Hz refresh rate. The panel is still AMOLED, but this time around, you are getting a flat-screen rather than the curved screen. Both devices look very identical based on the official images that Samsung has shared. The Note 20 also has a plastic back.

Despite being the devices of the same family, there is a polarisation that we can see happening due to how different they both are in terms of their screen. The differences don't really go as deep, thankfully. 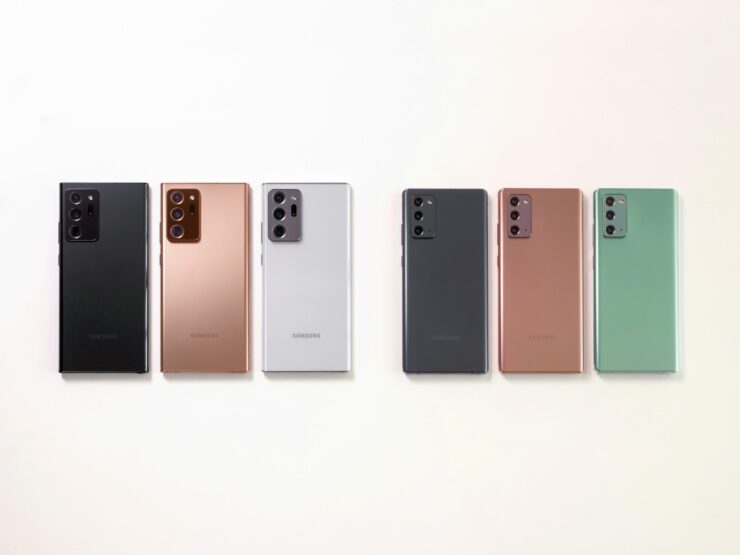 As far as the cameras are concerned on both devices, there is again some disparity to be found with the Galaxy Note 20 Ultra taking the cake here as well. The elder of the sibling comes with a massive 108-megapixel sensor with f/1.8 aperture as the main camera, a 12-megapixel ultra-wide camera with f/2.2 aperture, and a telephoto 12-megapixel sensor with f/3.0. The telephoto camera is a periscope, which will allow you 5x optical zoom.

On the front, both devices are getting a 10-megapixel f/2.2 camera with dual-pixel autofocus as well as 4K recording. As far as the recording through the main sensors is concerned, both phones will be able to record up to 8K. 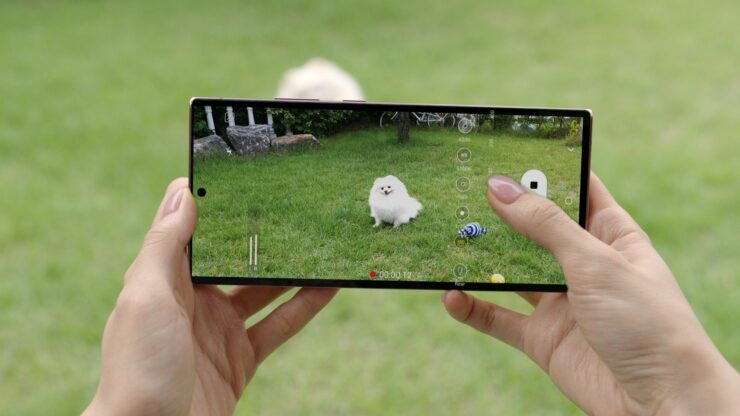 Both devices will ship with Snapdragon 865 Plus in countries like China and the USA, with RAM going up to 12 and capacity going up to 512GB. However, the global variants are limited to Exynos 990 when it comes to the chip, which not only reduces the connectivity, but the chip is also significantly slower than the Snapdragon 865, let alone the 865 Plus that is going to be on the specific markets. There also seems to be the presence of a micro-SD card slot on Note 20 Ultra, but the Note 2 does not have it.

Both phones also come with a new and improved S-Pen that will allow you to use it as a pointer, and last but not the least, you will also have IP68 water and dust resistance. 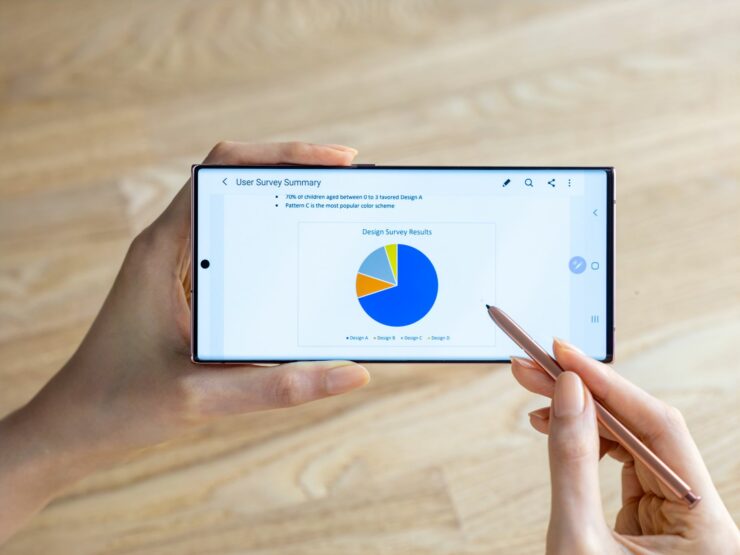