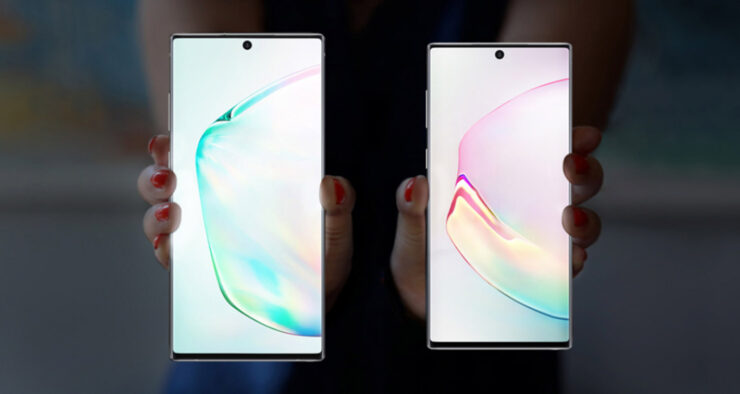 Samsung releases two flagship phones a year and now that the launch of the Galaxy S20 is just around the corner, the first batch of leaks regarding the South Korean giant’s next premium handset have already started pouring in. The latest one comes from the well-known tipster Ice Universe, who has got some scoop related to the Galaxy Note 20 display.

The Galaxy S20 is widely believed to come with a 120Hz screen, which is a massive improvement when compared to its predecessor’s 60Hz display. However, since this is going to be the Korean giant first phone with such a high refresh rate, we cannot expect it to be the best implementation of the technology. That’s just what the new rumor implies by claiming that the Galaxy Note 20 display will feature a more fine-tuned 120Hz refresh rate technology.

What exactly that means is open for interpretation but there are a couple of possibilities. Rumor has it that the Galaxy S20 will offer 120Hz only at FHD+ resolution, which means there will be a trade-off between image quality and smoothness. So, one likelihood is that Galaxy Note 20 display will also support 120Hz at a WQHD+ resolution.

The Galaxy Note20 will use a more fine-tuned 120Hz refresh rate technology.

Apart from that, Samsung might also be thinking about using a variable refresh rate technology that Apple is rumored to use in its upcoming iPhone 12 range. As the name implies, a Galaxy Note 20 display with a variable refresh rate will be able to dynamically adjust according to the content being displayed on the fly to elevate the viewing experience and conserve battery life at the same time. This will prevent users from jumping into the settings again and again to toggle the refresh rate value.

According to an alleged CAD schematic of the Galaxy Note 20, the phone will have the same design as the upcoming Galaxy S20. The handset will likely be unveiled during Q3 2020, possibly in August, and until then, we can count on various leaks and rumors to keep us updated about the phone. Speaking of rumors, the upcoming lineup is rumored to feature advanced ToF sensors for improved facial recognition. We’ll see what other additions Samsung intends on making, but for now, let us know what you think down in the comments about an improved Galaxy Note 20 display.