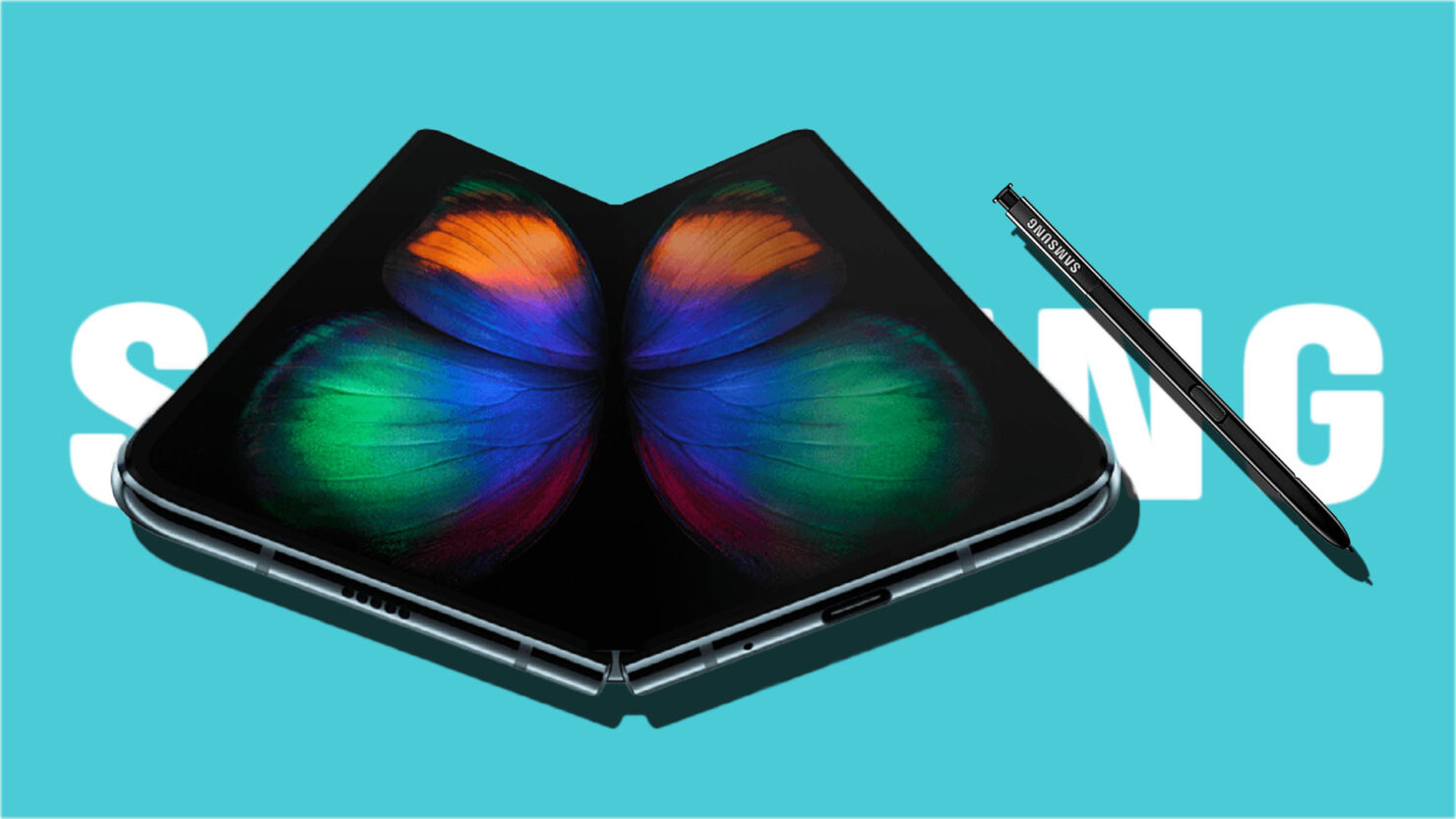 The Galaxy Fold 2 is set to deliver a series of much-needed improvements over its predecessor, the original Galaxy Fold. While we can expect larger and faster displays, along with better cameras, one of the more necessary upgrades we believe will be improved durability, especially considering the fragile piece of hardware that is Samsung’s first foldable flagship.

However, we also have to be realistic and believe that the second iteration won’t just miraculously fix everything. There are still going to be some physical limitations of the Galaxy Fold 2 that will prevent Samsung from incorporating a few features. One of them is that the upcoming flagship won’t ship with S Pen support. Now why would that be? Read on more to find out.

As most of you know, foldable smartphone displays aren’t as strong as regular screens. Though the introduction of the UTG or Ultra-Thin Glass has improved things considerably when it debuted with the Galaxy Z Flip, there are still lots of improvements required. Even with the Galaxy Fold 2 shipping with Ultra-Thin Glass technology, it won’t be strong enough to support the pressure applied by the S Pen.

Durability will obviously be Samsung’s biggest concern right now, especially after what happened with the official Galaxy Fold launch. The Korean giant will most likely want to play it safe right now, because as we’ve seen from the company’s previous flagship smartphone launches, rushing things will only get the company in major trouble. Also, Samsung isn’t exactly doing well as far as its Galaxy S20 sales are concerned, so it’s probably not a good idea for the company to do anything unnecessarily bold at this stage.

Are you disappointed that the Galaxy Fold 2 won’t ship with S Pen support? Let us know down in the comments.