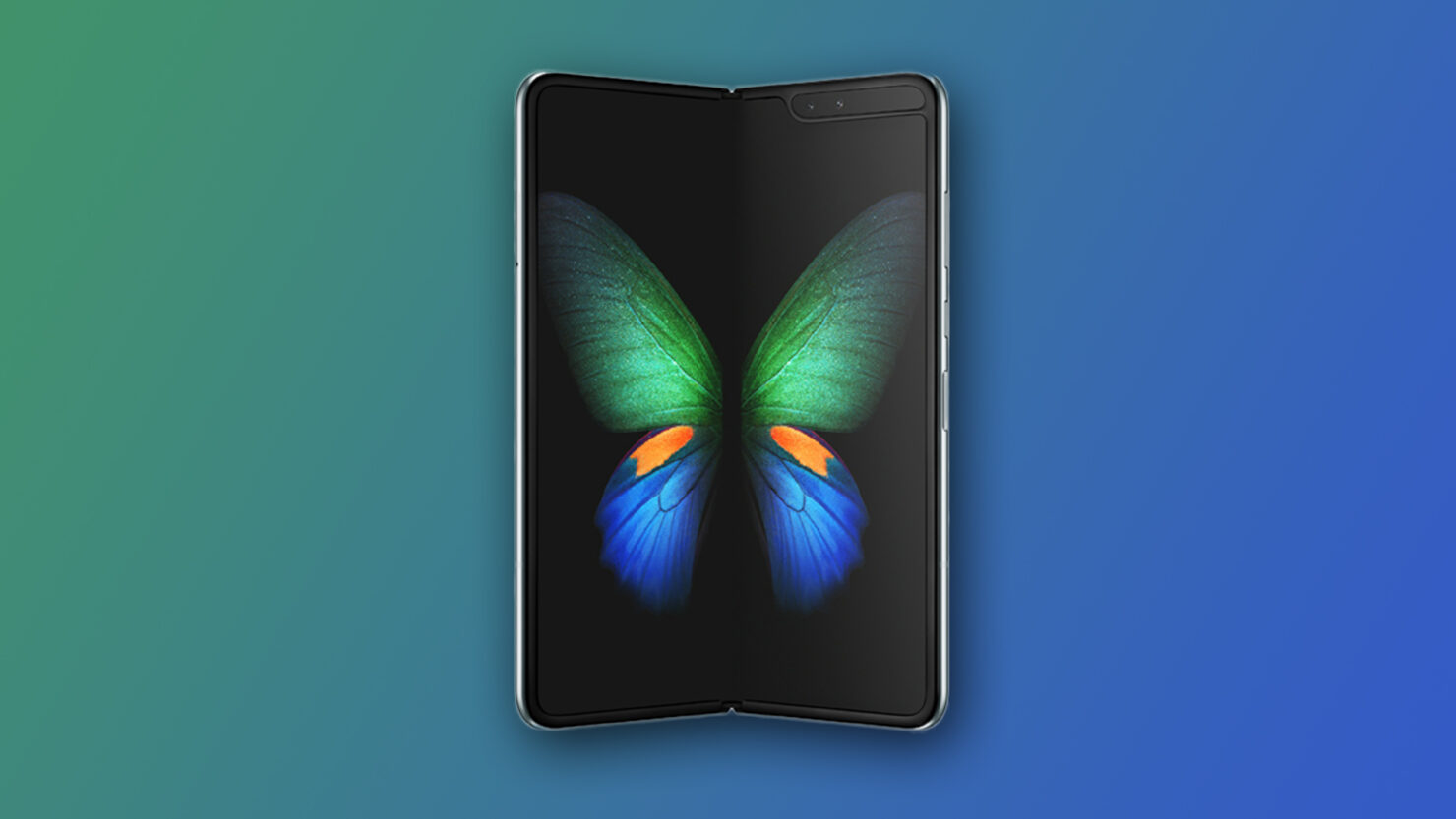 Without wasting any precious time, Samsung might have caught the audience by surprise with the immediate unveiling of the Galaxy Fold at its February 20 Unpacked event. The Korean giant states that the handset is a ‘one-of-a-kind luxury device’ and offers a considerable amount of RAM to the user. However, while the specifications on paper might look impressive, there are a boatload of features, not to mention the increase in the number of cameras that make it one unique device. Here’s everything you need to know about the Samsung Galaxy Fold.

Samsung has also confirmed that the phone sports a large 7.3-inch Infinity Flex Display with a resolution of 2152 x 1536 that could be folded into a smaller, pocketable form factor. The secondary display is 4.6 inches and has a resolution of 1960 x 840. Needless to say, when opened, the device could be used as a tablet, and when it’s folded, it can be used as a regular smartphone.

Samsung had said before that it wants consumers to see a utility in its foldable device and one of the most useful features of the Galaxy Fold is perhaps its ability to run three apps at once. Thanks to the app continuity system, the apps auto-adjust when the user shifts between the tablet and phone modes. Popular apps such as Microsoft Office and WhatsApp have been optimized for the new display. Moreover, Samsung has been working with Google since quite some time to ensure Android supports the new form factor.

Let’s talk about the hinge system that’s in place. The Galaxy Fold features a hinge with multiple hidden interlocking gears that allow the device to morph from a tablet to a phone. As for the specs, the Galaxy Fold is fueled by a 7nm chip and backed by 12GB of RAM and 512GB of internal memory. Since the phone has two bodies, it comes with dual batteries for increased endurance. The storage uses Samsung’s eUFS standard, delivering higher speeds for a snappy OS experience. 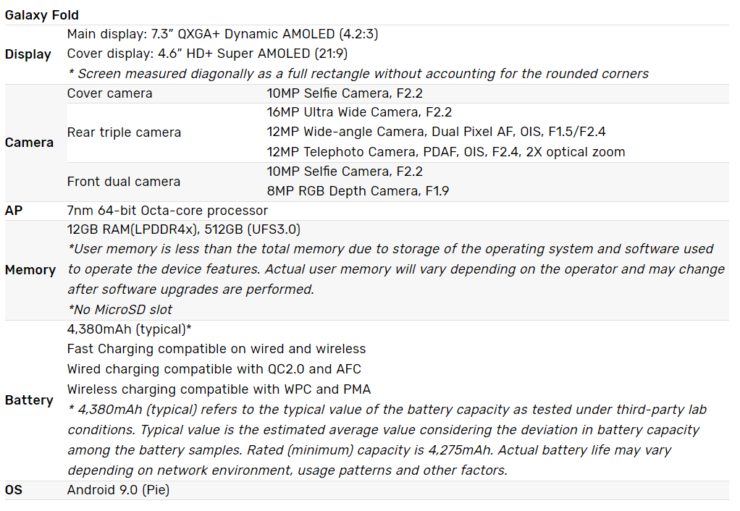 At the rear of the device, there’s a triple-camera system that will be used for both tablet and phone modes. There are two more sensors on the inside when you open up the display and another optics solution at the back of the mobile computing marvel. Unfortunately, experiencing the Galaxy Fold in your hands is going to cost you and if you thought the full spec’d out variant of the iPhone XS Max was expensive, wait till you hear what the Galaxy Fold costs.

So what do you think about Samsung’s progress with its foldable Galaxy Fold and that exorbitant price tag? Let us know down in the comments, and like always, keep on following our Samsung Unpacked coverage for the latest updates.