Galaxy Fold 2 to Ship With Cheaper UTG Tech, as Samsung Could Be Eyeing a Lower Price Point for Its Upcoming Flagship 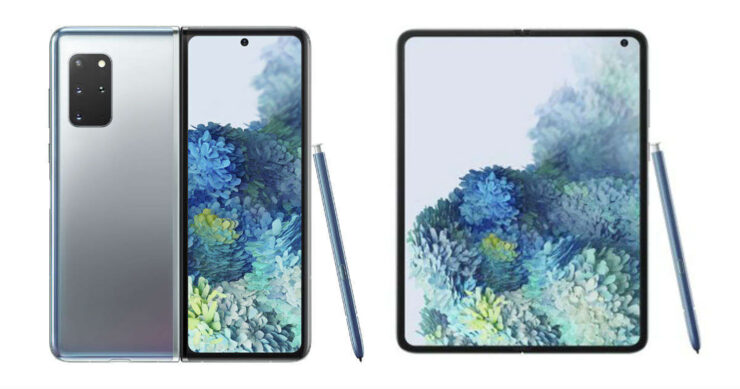 If you remember the fragile piece of hardware that is the Galaxy Fold, one would imagine that Samsung would attempt to make some changes to the upcoming Galaxy Fold 2. You’d be correct in assuming such a thing, as there are reports coming in that the Korean manufacturer intends on using its Ultra-Thin Glass or UTG technology for the upcoming foldable flagship smartphone. There are many benefits to using UTG on a foldable device, which we’ll talk about right here, along with more details from the report.

Samsung and Corning Have Reportedly Agreed for a UTG Supply Chain in the U.S. - Could Potentially Make the Galaxy Fold 2 More Durable and Cheaper

According to South Korean insiders, both Samsung and Corning have already agreed on terms for a new UTG supply chain in the U.S. This move should result in lowered UTG production costs, leading to a more affordable Galaxy Fold 2. Of course, while the Galaxy Fold 2’s manufacturing cost may be reduced, it’s not confirmed if the same savings will be passed onto customers, though they should if Samsung wants the foldable form factor to popularize in the coming years.

UTG or Ultra-Thin Glass is also found in the Galaxy Z Flip, for those that don’t know. It does give the smartphone enhanced durability than the original Galaxy Fold, but it’s far from perfect, and according to a bend test, there obviously will need to be additional improvements in technology before foldable handsets become less of a hassle to carry around. There’s also a rumor going around that a cheaper Galaxy Fold Lite might be released this year. Whether or not it will tout the UTG, we’ll find out soon, though a tipster believes it will arrive without it.

Despite the cheaper and more robust Ultra-Thin Glass for the Galaxy Fold 2, don’t expect the foldable flagship to be radically more affordable than its predecessor. Samsung may employ other ways to reduce manufacturing costs, such as using the Galaxy S20 Plus’ camera instead of the optics hardware on the Galaxy S20 Ultra. Regardless, it will provide users with more options than the original Galaxy Fold, so let us see how different this version is from the first-generation model when both the Galaxy Fold 2 and Galaxy Note 20 range arrive on their rumored August 5 unveiling date.