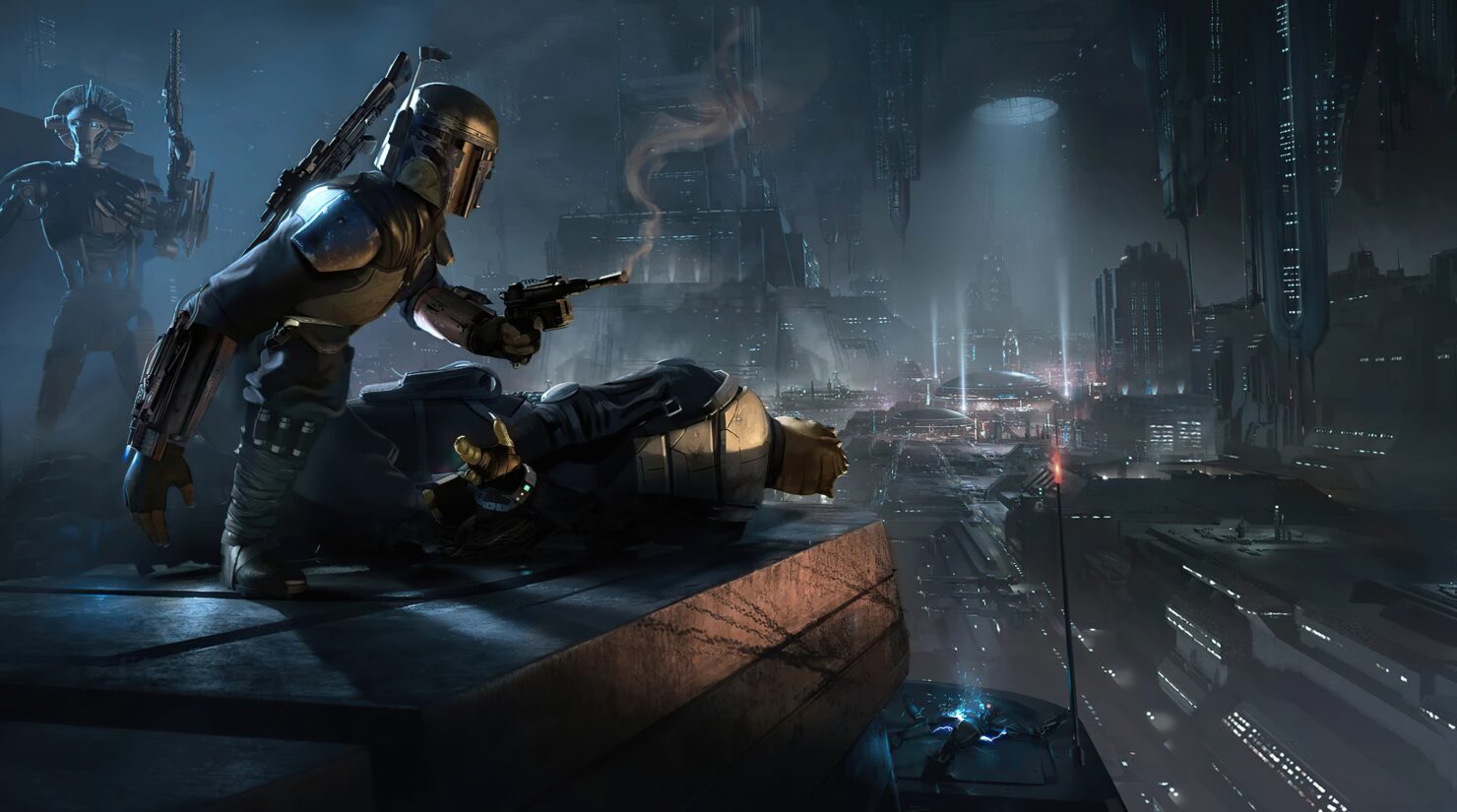 Even among canceled games, Star Wars 1313 continues to stand out as one of the most exciting projects that never came to be. As you'll probably recall, the action/adventure game in development at LucasArts heavily impressed press and gamers alike in its first showcase at E3 2012.

However, the project was put on hold the following year, when Disney acquired Lucasfilm. At that point, all internal game development ceased at LucasArts, staff was laid off, and the projects were canceled - Star Wars 1313 included.

Even though Lucasfilm head Kathleen Kennedy did hint at the project's resurrection in late 2015, nothing ever came to be. Today, though, the YouTube channel 'The Vault' has shared some unseen gameplay footage of Star Wars 1313. Here, we can find protagonist Boba Fett walking through the underbelly of Coruscant, the ecumenopolis planet that also traditionally serves as the administrative capital of the Republic or the Empire. There's also a brief chase sequence and some animations showcased in a graybox environment. In case you're wondering, the footage source is the website of James Zachary, Lead Gameplay Animator on Star Wars 1313, who posted some clips of the game on his portfolio page.

If you're looking for some Boba Fett action after seeing this video, the live-action TV series available on Disney Plus may be your best bet. If you're just interested in more Star Wars, though, there are plenty of games coming up. Respawn just announced three (including the sequel to Jedi Fallen Order), and that is on top of the ones we already knew about, such as Star Wars Hunters, Star Wars Eclipse, LEGO Star Wars: The Skywalker Saga, the Star Wars: Knights of the Old Republic remake, and the open world game in development at Ubisoft Massive. Do keep in mind some of these are likely to be a few years off, anyway.