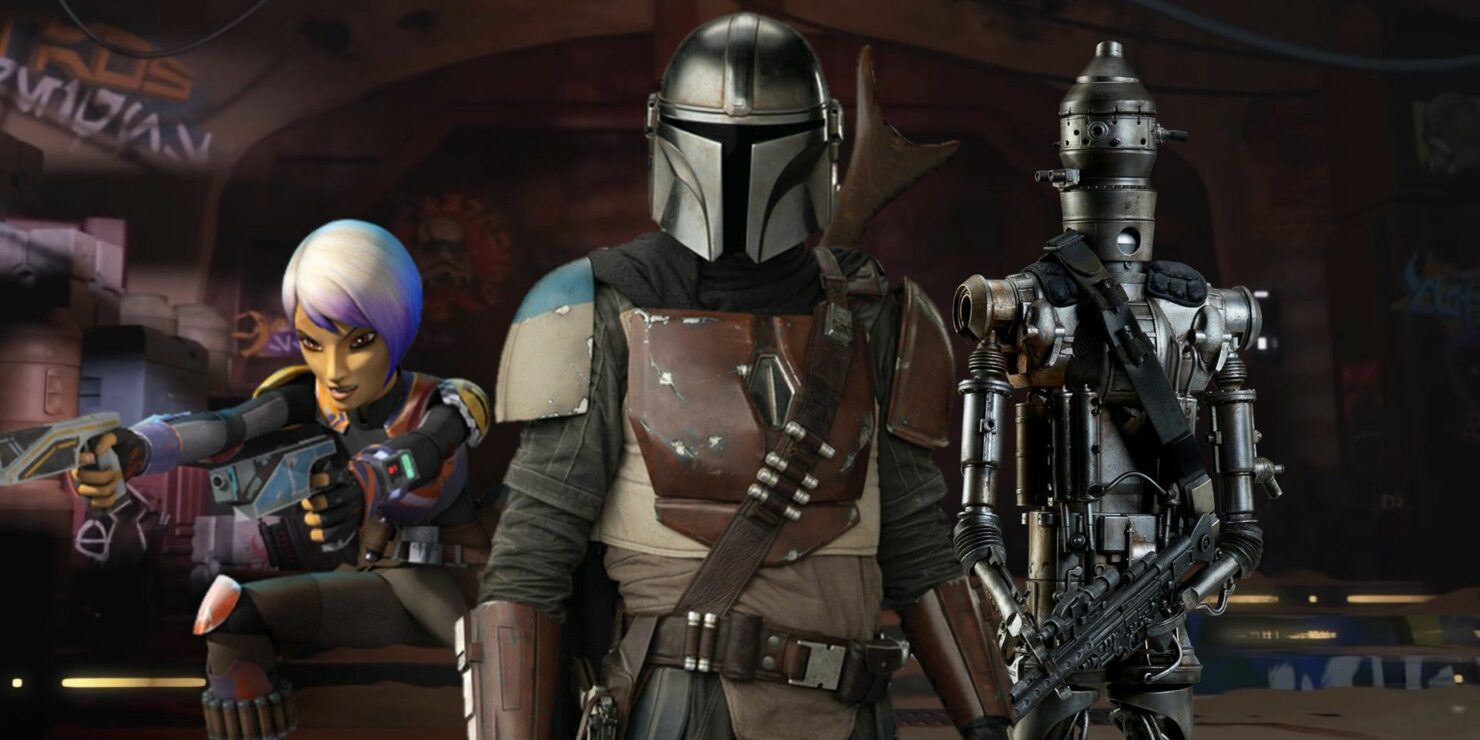 A new gameplay trailer for Star Wars: Hunters was showcased today by Zynga, Inc. and Lucasfilm Games. This trailer showcases some of the gameplay features found in the upcoming competitive arena combat game. The game has entered soft launch on Google Play for Android devices in select markets and will be available in soft launch on the App Store early next year.

The trailer showcases a selection of the competitive arenas and the diverse roster of Hunters fighting for glory within Vespaara’s in-game sporting complex. The trailer brings special attention to each individual combatant’s unique fighting style.

Bernard Kim, President of Publishing at Zynga, said the following in a press release:

Today’s gameplay reveal gives players their first look at the Hunters in action, showcasing eight of the dynamic characters which will be available at launch. Our teams at NaturalMotion and Boss Alien are excited for fans to enter the fray and compete for galaxy-wide glory in the Arena next year.

Star Wars: Hunters take place after the fall of the Galactic Empire. The game has players battle in arena settings inspired by iconic Star Wars locales in teams of four. Players will compete as daring bounty hunters, heroes of the Rebellion, and holdouts of the fallen Empire in an action game that immerses players in fast-paced and visually stunning Star Wars conflict.

The game is going to be available as a free download for Nintendo Switch users as well as Android and iOS users in 2022. The game will also provide support for crossplay across all platforms. It's worth noting that a Nintendo Switch Online membership is not required to play the game. Players can pre-register now to help reach new milestones to unlock exclusive in-game content when Star Wars: Hunters launches.