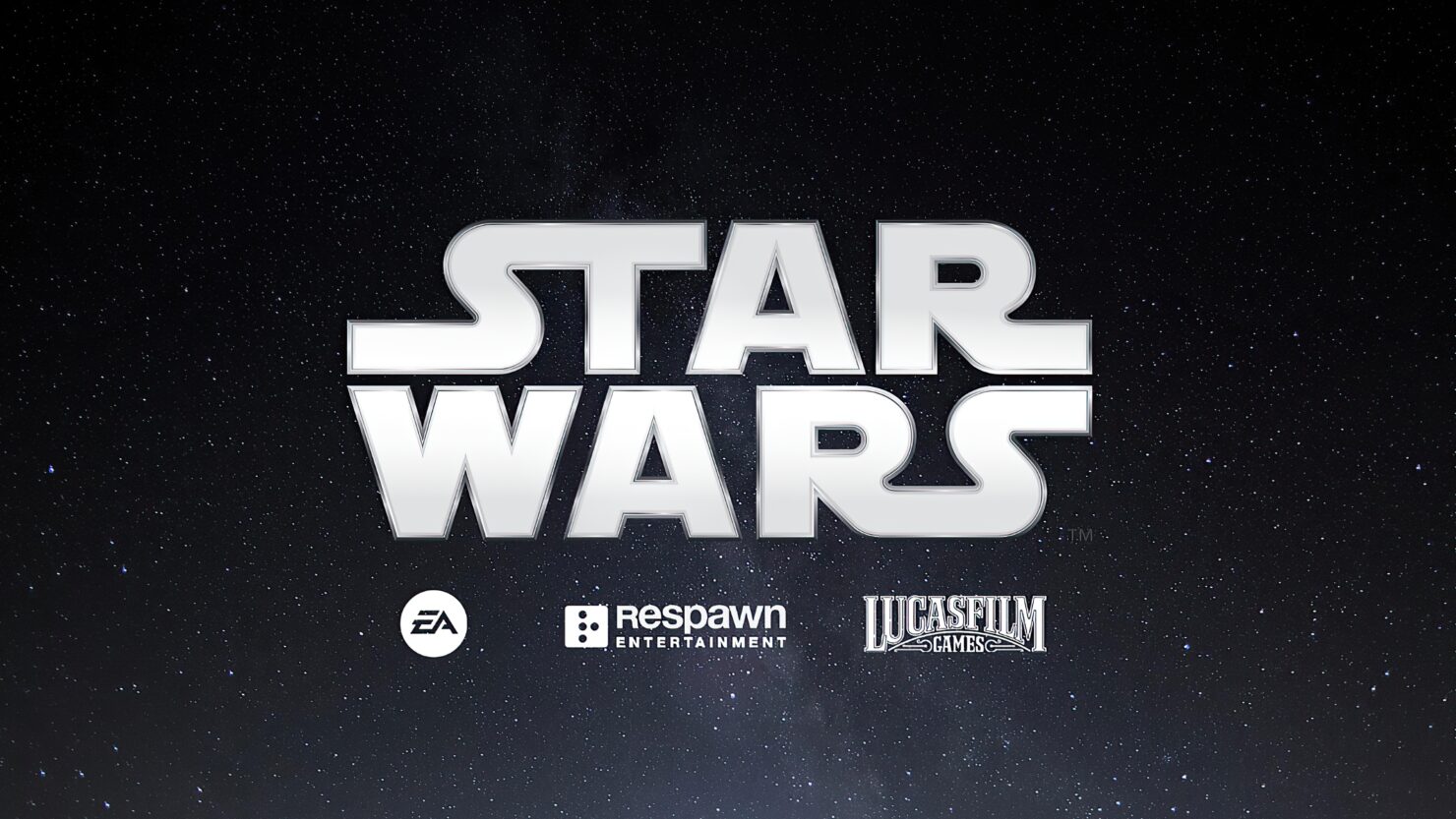 Alongside this expected news, though, we also learned of two additional Star Wars projects in the works at Respawn. One is a first-person shooter game whose development team is directed by Peter Hirschmann, previously VP of development at LucasArts and executive producer on the original Star Wars Battlefront games. The other is actually a strategy game made in collaboration with Bit Reactor, a new independent triple-A studio founded recently by former XCOM veterans such as Greg Foerstch. Bit Reactor is expected to lead development while Respawn will act as a producer on this latter title.

Whereas Star Wars Jedi Fallen Order 2 is likely to be in the final part of development, though, with rumors that it might come out before the end of the year, these two newly announced projects are relatively new and might take a while to release.

We are excited to continue working with the superbly talented developers at Respawn. They have demonstrated excellence in telling epic Star Wars stories along with best-in-class gameplay across different genres and we are looking forward to bringing more amazing experiences to the galaxy far, far away.

Building on the previous successes of our EA relationship, this new collaboration highlights the trust and mutual respect shared between the world-class teams at EA, Respawn, and Lucasfilm Games. Fostered by the expertise and passion within each team, we will create thrilling original games for diverse audiences across the Star Wars galaxy.

Working with Lucasfilm Games on a new FPS in the Star Wars galaxy is a dream come true for me, as this is a story I have always wanted to tell.

Vince Zampella, Group GM and Founder of Respawn, will oversee this new collaboration between EA, Respawn, and Lucasfilm. He also released a brief statement:

We are huge fans of Star Wars here at Respawn and we’re thrilled to work with Lucasfilm Games on new titles that we have wanted to make for years. If you want to make great Star Wars games, you should come join us on our journey.

You can check out the job openings for Respawn Entertainment on this page.

Between Star Wars Jedi Fallen Order 2, Star Wars Hunters, Star Wars Eclipse, LEGO Star Wars: The Skywalker Saga, the Star Wars: Knights of the Old Republic remake, and the open world game in development at Ubisoft Massive, fans of the saga created by George Lucas can expect a lot of games coming up in the next few years.