The Pokemon GO Hype Is Dying Down, According To Analytics Chart 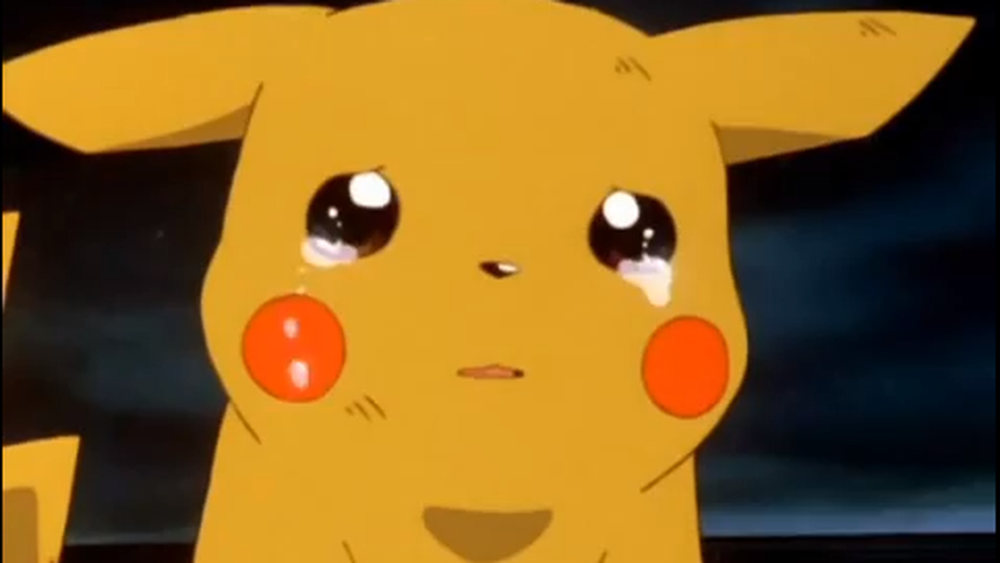 Pokemon GO entered the mobile space with a massive bang. But now it seems as though things could be going towards decline.

The Pokemon GO Hype Train Is Now Seeing A Decline, According To Analytics And Usage Data

As soon as Pokemon GO hit the iOS App Store and Google Play, the downloads chart clearly showed fans got more than what they asked for. The hype train got stronger and stronger with every passing day and rollout of the game in different regions.

Fast forward to present day and it seems things could be going towards decline, as total engagement with the game as well as total number of active users are seen going down a slope. But that's not all - the amount of time users spent in the game is seeing a decline as well.

Data from Sensor Tower, SurveyMonkey and Apptopia, however, show that Pokemon Go’s daily active users, downloads, engagement, and time spent on the app per day are all well off their peaks and on a downward trend.

“Given the rapid rise in usage of the Pokémon Go app since the launch in July, investors have been concerned that this new user experience has been detracting from time spent on other mobile focused apps,” writes senior analyst Victor Anthony. 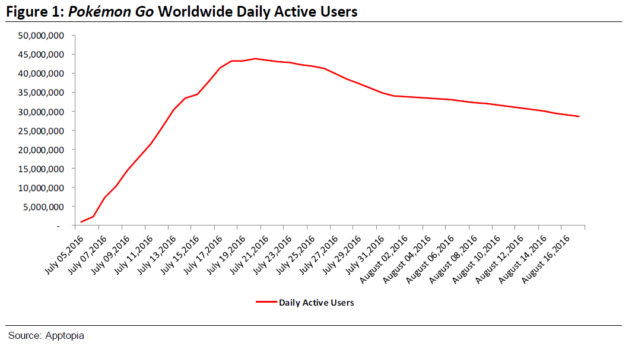 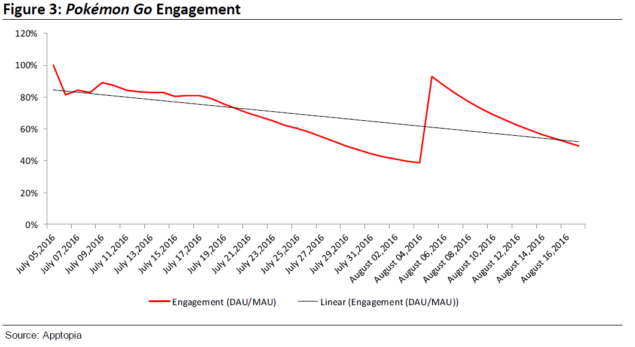 Given the current situation, such a thing was somewhat expected. You can't expect an app or game to keep climbing the hill until or unless new features or additions are added. Niantic can clearly turn things around, and they definitely will, as they have announced that they will be bringing new and exciting stuff to Pokemon GO in the days to come.

But of course, we can't jump the gun just yet. We'll know for sure in a short while whether or not Niantic is able to turn that graph upside down or not.