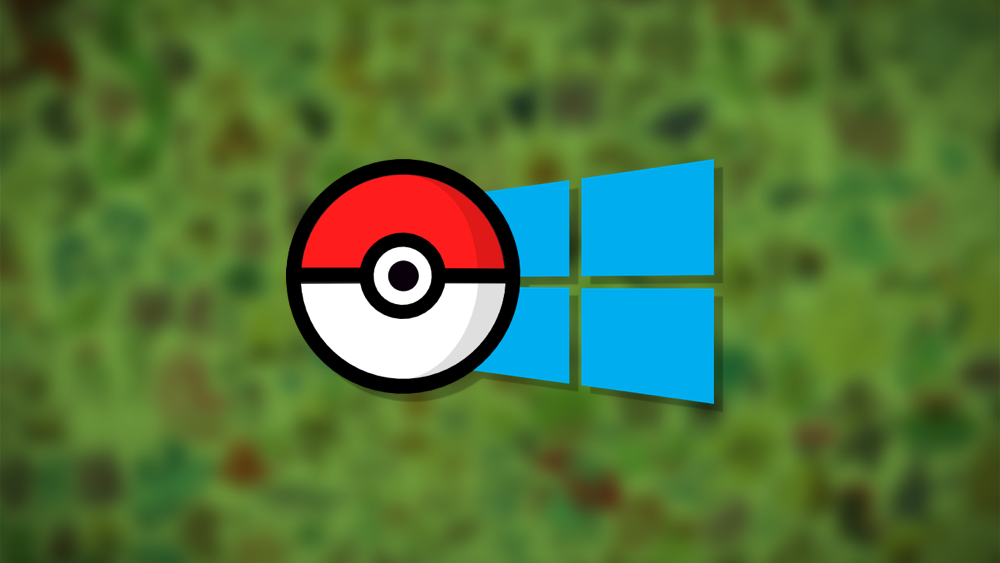 You can now download Pokemon GO for Windows 10 Mobile. But of course, like all obviously good things in life, there's a catch.

Pokemon GO Now Available For Windows 10 Mobile Users Via PoGo-UWP - It's Unofficial, In Case You're Wondering

At the time of writing, Pokemon GO is only available on iOS and Android. And it's quite obvious at this stage the absence of Pokemon GO on Windows 10 Mobile can be attributed to the fact that Microsoft's mobile platform has an almost-negligible market share. But, thankfully, Microsoft does realize there are users who crave for the title on their smartphones therefore it is exploring options to bring the game to them.

Till that happens, the only option users have right now to play Pokemon GO on Windows 10 Mobile is via PoGo-UWP, which is an unofficial port of the game for Microsoft's mobile platform. Of course, the steps for downloading and installing aren't that easy at all. While at the same time, there's a chance Nintendo will block this port from working altogether if you don't act swift as well. After all, the company did start its crackdown on apps that aim to find Pokemon on a map, hence this port is not going to be an exception of any sort.

In fact, there are a lot of complications to get things up and running. For instance, users are required to enable Windows' Device Portal mode and get their hands on three files. Also, users are required to create a Pokemon Trainer account, which isn't possible through this port. Therefore you might want to source yourself a friend with an Android device or iPhone in order to make an account. Once you're done, simply head back to kick things off.

Lastly, this is a beta. This in turn means it's not perfect in any way.

If you're feeling the need to take the plunge right now, not tomorrow, then head over to this Reddit thread. Make sure you go through the comments as well to seek some serious guidance on how to install this port.

Quite frankly, I wouldn't personally recommend making the plunge to install this until or unless you have no other option to play Pokemon GO. There's a high chance Nintendo will take this down and we'll end up with nothing at all, for the time being, on Windows 10 Mobile. And there is no telling whether or not the game will arrive on Windows 10 Mobile officially as well.

Make the move by going over it at least three times in your head. The final call is absolutely yours to make.