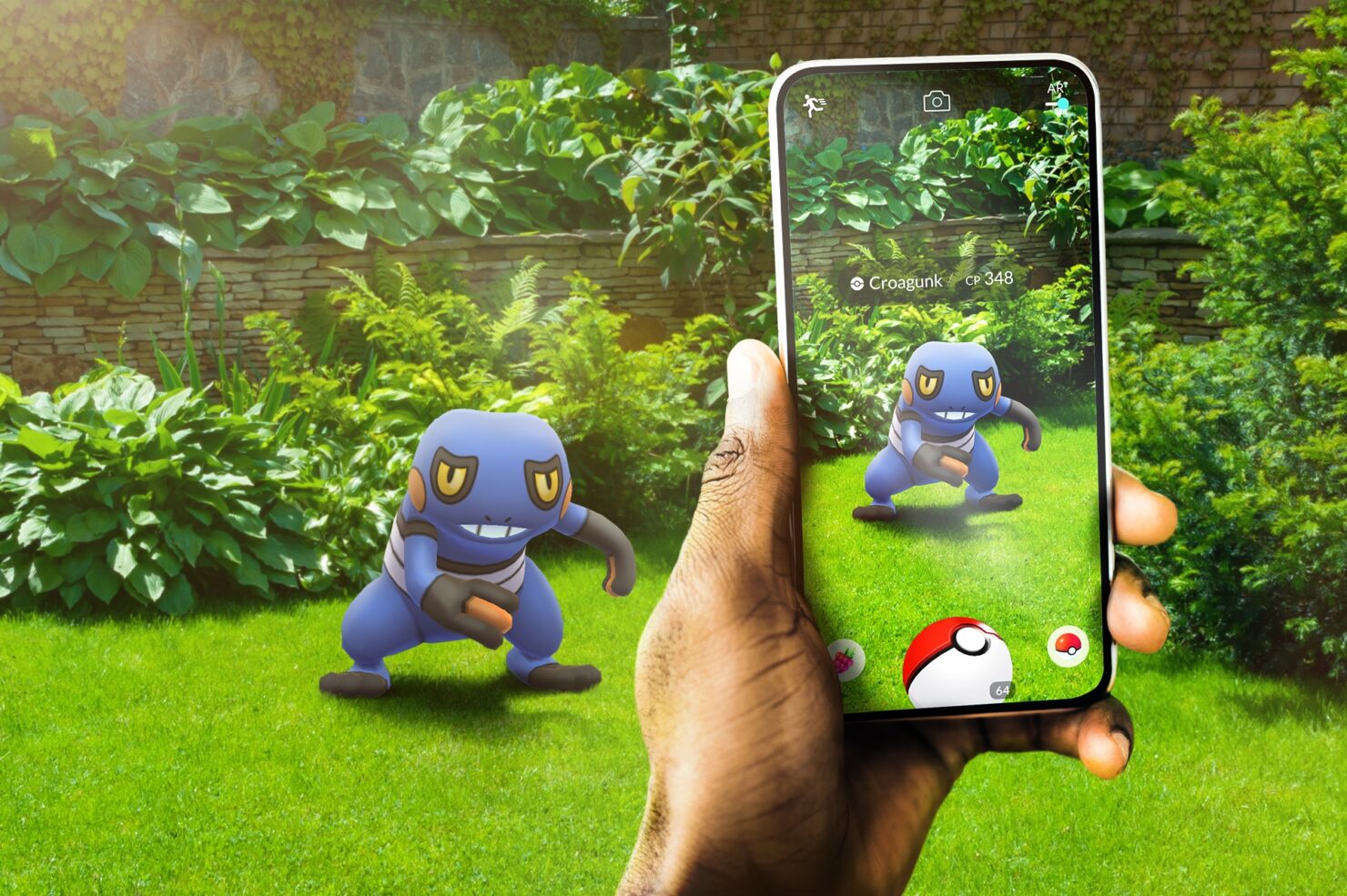 Let's preface this article with some context for those who haven't kept up with the latest Pokemon GO news. Earlier this month, Niantic announced that Pokemon GO's Poke Stop and Gym interaction distance would return to normal in New Zealand and the United States. Additionally, the number of gifts that Buddy Pokemon granted and the effectiveness of incense when players stood still was decreased.

Because of this, the Pokemon GO community has pushed back against Niantic's decision. The reason being the current emergence of COVID-19 variants like Delta. The community's main concern was having players clustered around businesses to use Poke Stops and Gyms.

Well, it seems like Niantic doesn't consider these problems as too much of an issue. The company has recently dismissed the claims, stating that the company's goal involves "Encouraging people to explore, exercise, and play together safely in person."

Furthermore, Niantic explained their reasoning behind reverting the interaction distance from 80 meters to the original 40 meters:

We reverted the interaction distance from 80 meters back to the original 40 meters starting in the U.S. and New Zealand because we want people to connect to real places in the real world, and to visit places that are worth exploring.

To combat the new health concerns, Niantic will assemble an internal cross-functional team to look at both the company's "mission" and players' "specific concerns". As the company states:

We are assembling an internal cross-functional team to develop proposals designed to preserve our mission of inspiring people to explore the world together, while also addressing specific concerns that have been raised regarding interaction distance. We will share the findings of this task force by the next in game season change (September 1). As part of this process, we will also be reaching out to community leaders in the coming days to join us in this dialogue.

So, that's bad news for current Pokemon GO players. The interaction distance has been reduced for now until at least September 1. Considering that the backlash started because of social distancing concerns, it's highly likely that the community will not take this announcement well.