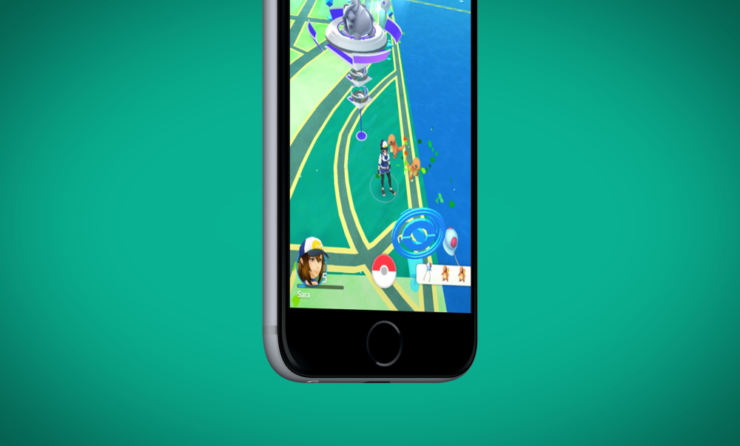 Want to level up and earn XP quickly in Pokemon GO? Here's how you can with a complete video tutorial.

There's no doubt left in the fact that Pokemon GO has taken over the world like a storm. From stampedes to people bumping into each other on roads, the hype is very, very real. This trend will continue to pick up pace even more as the game rolls out into more markets. But till that happens, people are getting to grips well enough with the title and the urge to gain experience points (XP) is picking up pace.

If you're a new Pokemon GO player then we're certain you're doing the same what we mentioned above - gaining XP. But did you know that you can actually gain XP much more quickly than usual? That's right, you can. And believe it or not, it involves all those Pokemon which you usually pass up as 'meh' and 'common.'

So, rather than talking about how it's done in plain old text format, watch the video below to see how the whole thing works:

So, from this point onwards, the common Pokemon such as Pidgey and Rattata mustn't be passed up on as 'common.' They're extremely useful for gathering up that XP at a lightning pace.

We will be bringing in more tips to Pokemon GO players as soon as we stumble across them, so be sure to check back on this space for more in the days to come.

It's absolutely phenomenal how a simple mobile game can turn a company's fortune around overnight. But it remains to be seen how Nintendo will evolve the game to keep things fresh for players. We're certain the initial version of the game is just a small part of the story. Features such as in-game chat with nearby players and a lot more will definitely hit our devices as we move forward.

Till that happens, we recommend giving Pokemon GO a shot on your devices. It's absolutely free for iOS and Android, with in-app purchases available to enhance the game further. Be sure to not burn through your credit while catching those Pokemon though.

Be sure to check out the following links if you're playing Pokemon GO or about to play it: