Pokemon GO Hacked To Run In Tesla Model S – What A Time To Be Alive! 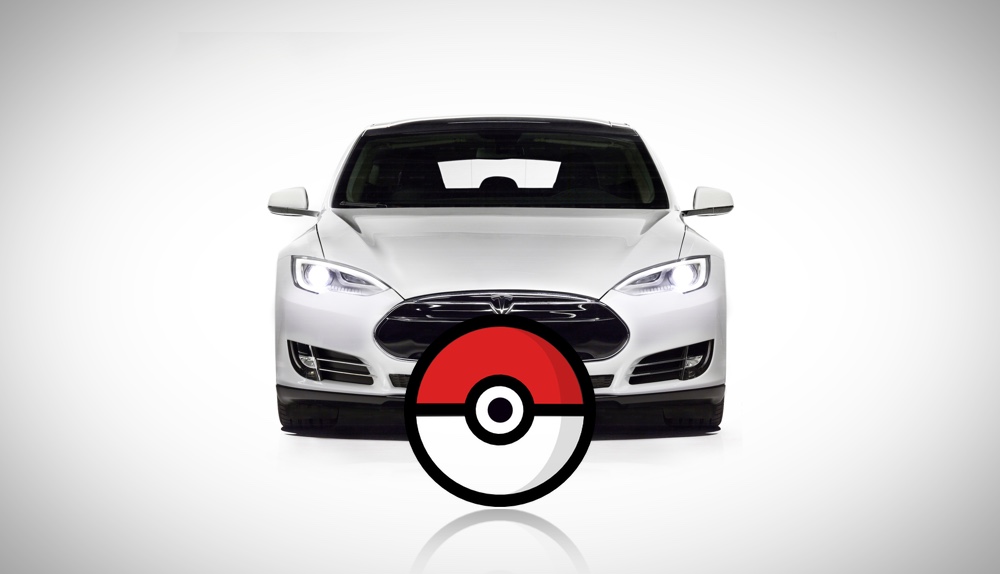 A hacker was able to get Pokemon GO up and running in his Tesla Model S electric car. Check out the photos right here.

At the time of writing Pokemon GO is available to download only on iOS and Android. But one person wasn't content with that and managed to get the famed game up and running on his Tesla Model S. The reason behind 'why' he pulled of such a thing was a simple one: because he could and the Model S has all the ingredients to play the game - a massive 14-inch display, a rear-camera and GPS.

Here are the photos of the game in action, courtesy PinkJava:

Sadly though, the details on how the hack works haven't been shared. But the only thing that has been shared is that an Ethernet cable was involved. If that detail alone quenches your thirst then so be it.

Of course, things aren't perfect. As you can tell from the photos that the game is slightly cropped in corners and the issue hasn't been resolved either. But nonetheless, the game is playable and it definitely looks like a dream of the utmost Pokemon fanboy.

The Pokemon GO hype is still in the process of taking over the world. In fact, the game has been downloaded 100 million times since it first came out. Also keep in mind that this number is based on just two platforms only - iOS and Android. Just imagine how much the Earth will tilt from its axis if Niantic decides to bring the game to even more platforms.

We're certain Niantic will never ever release the game for a Tesla at least. It's a car, not a gaming machine. We all know how that will pan out if you bump into a Pokemon on the highway.

So yes, let's keep Pokemon GO restricted to a smartphone shall we?