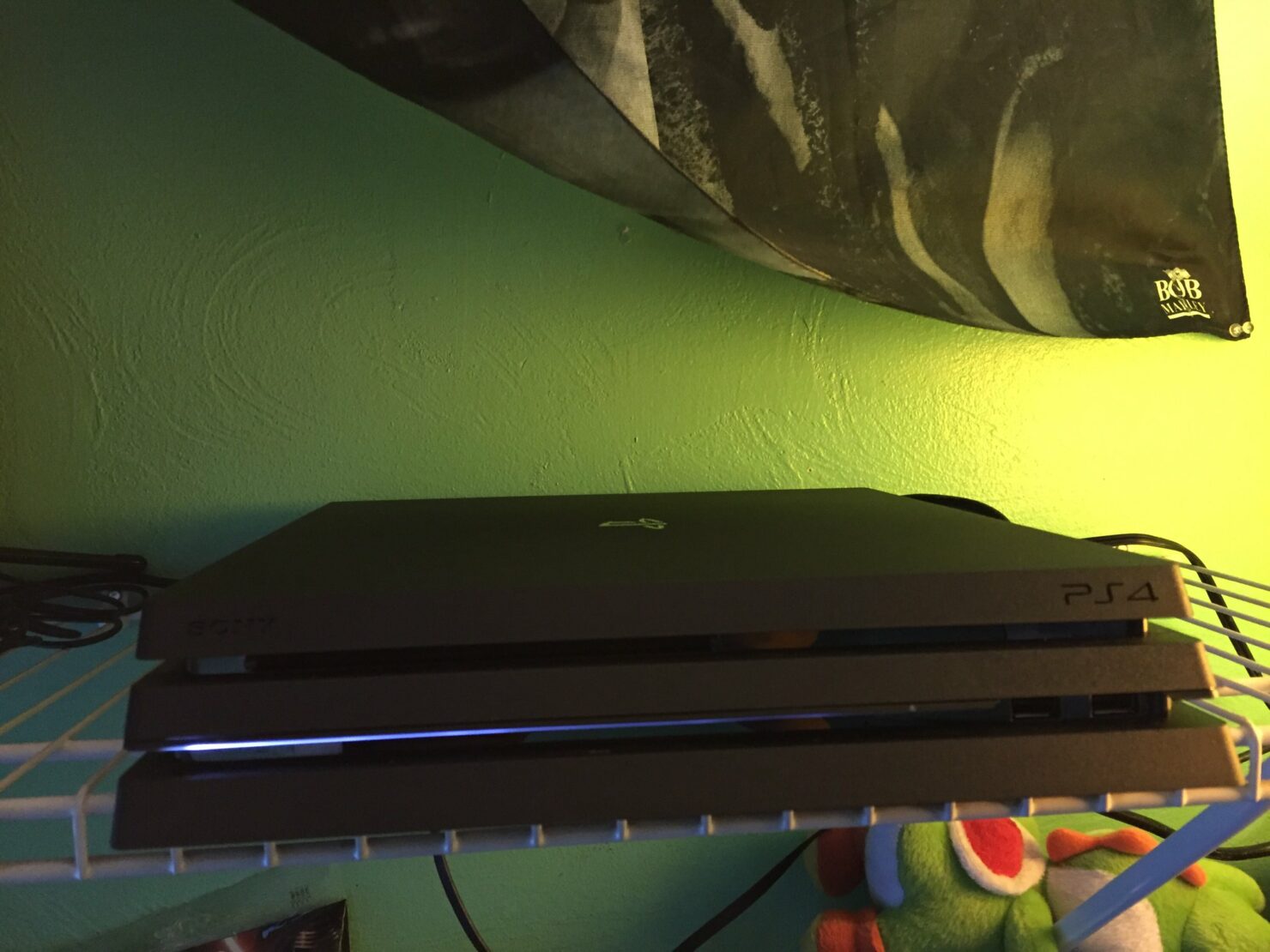 The PlayStation 4 Pro console will only release next week in all regions, but it seems like some early units are already out in the wild. One of the lucky gamers who managed to snatch one of these early units has shared a few hours ago some new images of the console.

The new PlayStation 4 Pro images have been shared on Twitter by Juniper Roth, showcasing some of the new console's feature such as the led light strip when the console is powered on, the hard drive and the hard drive slot.

Today it's been an intense day for those eagerly anticipating the new console. A few hours ago, Sony revealed all the titles that will be supporting the new console at launch, including older titles that have received updates in the past few days, like The Last of Us Remastered and Infamous Second Son, as well as more recent titles. Details on the PlayStation 4 Pro support for the upcoming Nioh and the already released Rise of the Tomb Raider and Ratchet and Clank have also emerged online today.

The PlayStation 4 Pro console launches on November 10th in all regions.