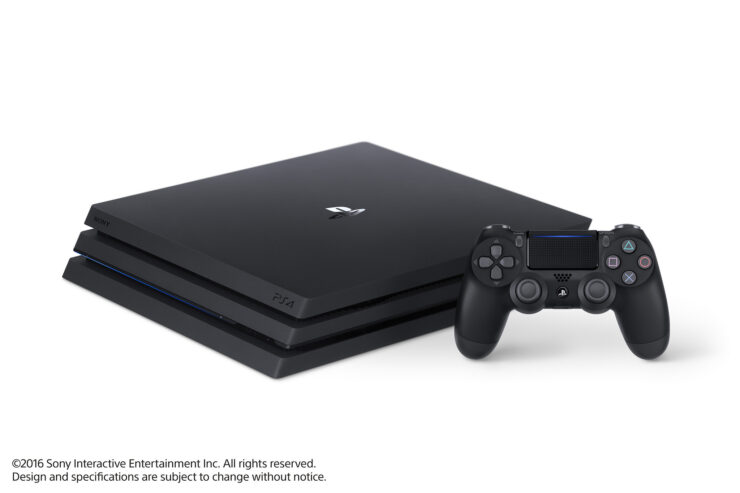 Since unveiling PS4 Pro, we know players have been very eager to see exactly how it will impact their favourite games. We are pleased to say that the console will give them the experience they have been waiting for; images are incredibly sharp and the tiniest details are magnified – making gameplay more immersive than ever before.

Being able to significantly boost the visual impact of our games by using PS4 Pro’s 4K and HDR technologies makes our software offering stronger than ever. These enhancements make us prouder than ever to say that PlayStation 4 is the best place to play.

The list consists of thirty-six games so far and it will be expanded to over forty-five by the end of the year, with additional entries like Final Fantasy XV and Watch Dogs 2. Expect a lot more info on the PlayStation 4 Pro launch line-up and beyond coming out of the recent 'Future of Play' London event as soon as the press embargo expires.