The Last of Us Remastered Gets PS4 Pro, HDR Patch; Comparison Screenshots Shared 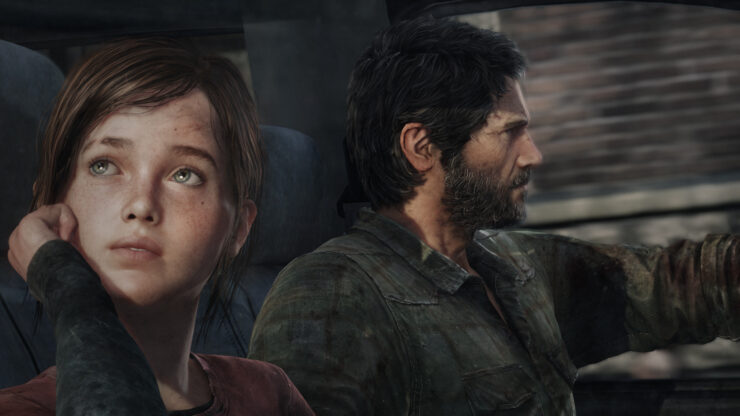 [Update] Additional The Last of Us Remastered comparison screenshots have been made available by Reddit user_LarZen_. You can find them right below.

[Original Story] Naughty Dog's The Last of Us is rightly considered as one of the best games released in recent years, and the release of The Last of Us Remastered on PlayStation 4 a while back allowed fans of the game to enjoy it with better graphics and performance. A few hours ago, the game has received yet another update which promises to make the game look even better.

A few hours ago, The Last of Us Remastered received a new update which introduced PlayStation 4 Pro support as well as HDR support, which is available for all PlayStation 4 models. As the PS4 Pro has yet to be released, we don't know how the game will benefit from the more powerful hardware, but we can already get a good idea on how HDR improves the game. A couple of NeoGAF users have shared some comparison screenshots highlighting the difference HDR makes, and you can find them right below.

20 years after a pandemic has radically changed known civilization, infected humans run wild and survivors are killing each other for food, weapons; whatever they can get their hands on. Joel, a violent survivor, is hired to smuggle a 14 year-old girl, Ellie, out of an oppressive military quarantine zone, but what starts as a small job soon transforms into a brutal journey across the U.S.

The Last of Us Remastered is now available in all regions on PlayStation 4.