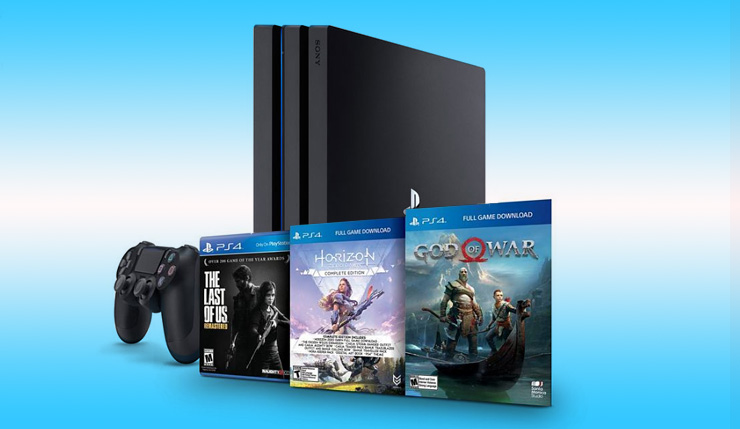 Black Friday 2019 is behind us, but, of course, the spending isn’t over just yet, as we’re now on to Cyber Monday. These days, most retailers’ Black Friday and Cyber Monday deals kind of blend together, making today less exciting than it once was, but there are still some unique new offers available. For instance, you can now snag a PS4 Pro with three great first-party games for only $300 and some Nintendo Switch bundles that include the new-model version of the system with better battery life. Here’s a quick rundown of some of the best bargains available:

Update: The 1TB PS4 Pro with 3 games bundle has sadly sold out, but you can still grab a PS4 Pro with Call of Duty: Modern Warfare for $300!

Note: Unlike the bundle offered at most retailers on Black Friday these deals include the new-model Switch with better battery life.

See any deals you just can’t pass up? Stumbled across any even better bargains? Feel free to share them in the comments!