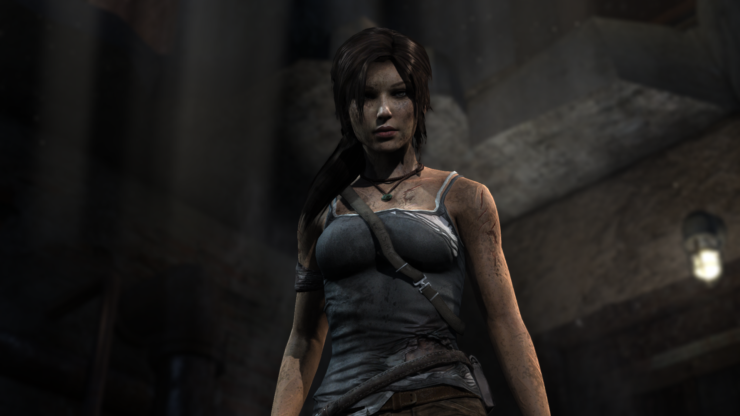 Developer Crystal Dynamics and Nixxes have released a Rise of the Tomb Raider PS4 Pro tech video, in which the unique three visual modes and graphical enhancements on Sony's PS4 Pro are shown off.

"With the PlayStation 4 Pro’s additional horsepower, we’ve been able to add graphical enhancements such as improved reflections, more dynamic foliage, and detailed tessellation. These features heighten the experience and further immerse players in Lara’s first Tomb Raiding expedition", Crystal Dynamics said following the announcement of the PS4 Pro back in September.

In 4K mode, the game is displayed in 4K Resolution at 30 frames per second. The High Framerate mode pushed the game’s framerate above 30 FPS at 1080p to provide a smoother gameplay experience. The most interesting visual mode appears to be the “Enriched Visuals” mode, which enhances graphical features for a lusher, and more realistic experience, in 1080p at 30 frames per second. Check out the Rise of the Tomb Raider PS4 Pro tech video down below to see these three visual modes in action.

As can be seen in the tech video, in “Enriched Visuals” mode, lots of graphical enhancements have been added by Crystal Dynamics and Nixxes, including hardware tessellation, increased anisotropic filtering, additional dynamic foliage, increased LOD, additional PureHair strands (possible resembles the highest setting on PC), sun soft shadows (like on PC), and improved bokeh DOF.