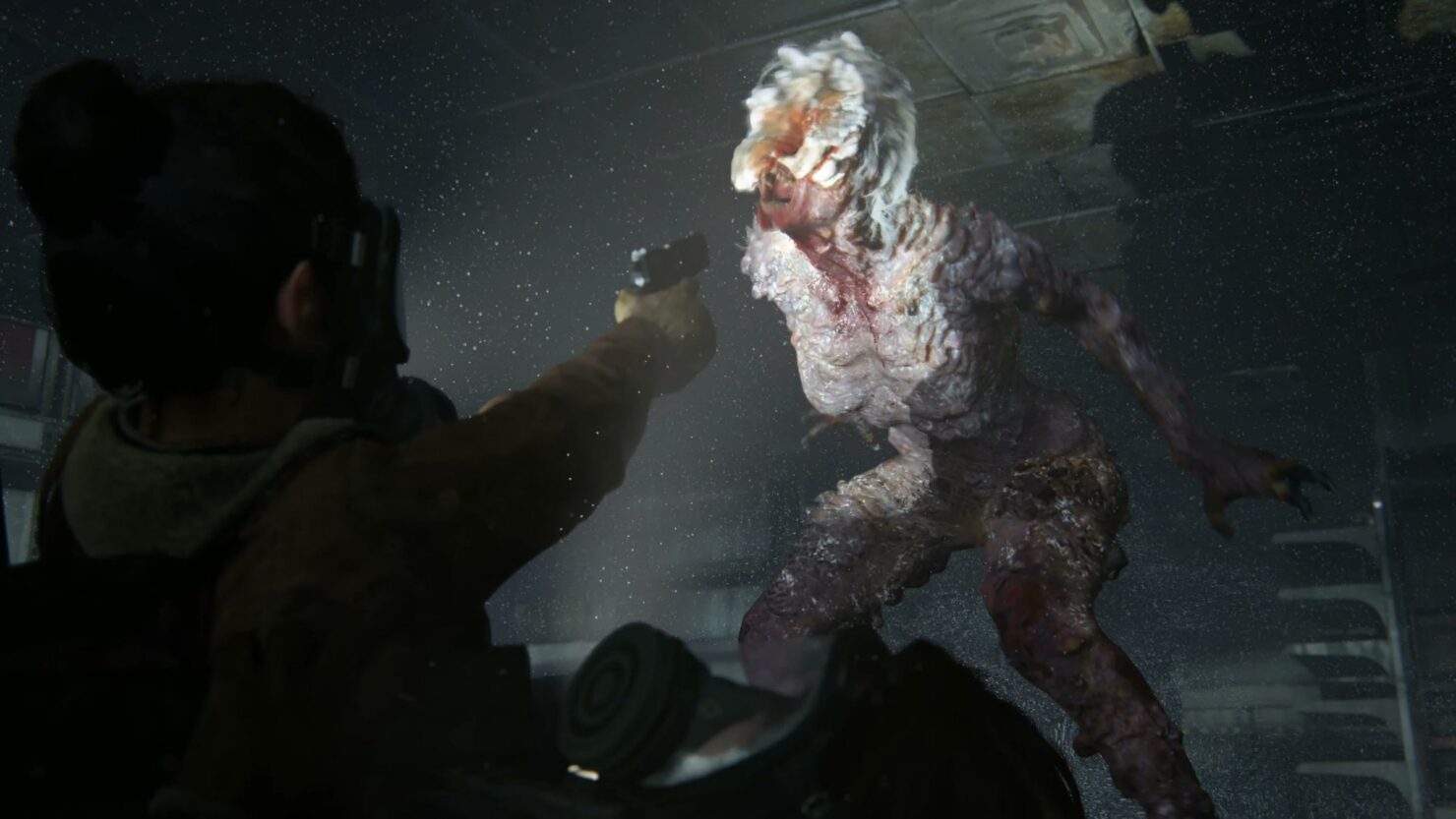 The PlayStation 4 and PlayStation 4 Pro are known to be loud consoles, once the fans kick in, but it seems like The Last of Us Part II will take things to a new extreme.

i can answer this finally lol!!!!

I have a first model PS4 Pro. Vents are clean. During The Last of Us 2, the fans are louder than my air-conditioning unit. They were so loud I had to raise the volume up on my speakers.

On a related note, Digital Foundry shared a first technical look at The Last of Us Part II, confirming the final version of the game runs at 1440p on PlayStation 4 Pro, with performance being an overall improvement over Uncharted 4, despite it still being capped at 30 FPS. The full video, which highlights a few other interesting things as well, can be watched right below. The video is very light on spoilers, so you won't get any major twists ruined by watching it in full.

There's only so much we can reveal in the here and now, but to get some idea of how we are getting on with The Last of Us Part 2, John Linneman and Rich Leadbetter present some initial discussion points. Expect more at launch!

The Last of Us Part II launches on PlayStation 4 worldwide later this month, on June 19th. The game is set five years after the original and it sees Ellie embark on a new journey that will impact her deeply.