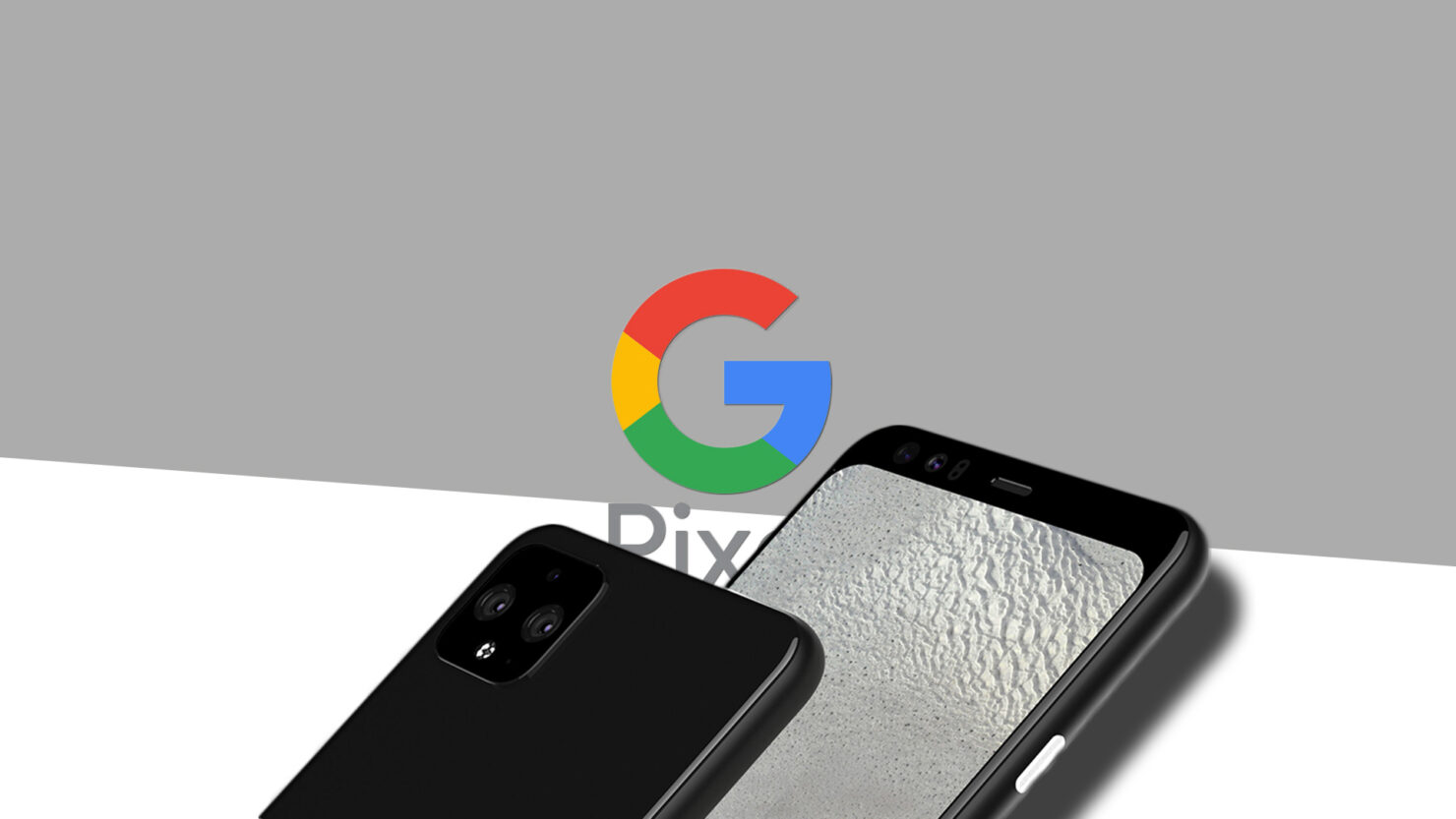 With the Pixel 4 and Pixel 4 XL allegedly arriving in October this year, you can rest assure that a torrent of leaks surrounding the two devices will be headed in your direction. The latest one is a Pixel 4 hands-on video which thankfully shows the upcoming handset from all four directions. A few things we already knew thanks to some renders leaked earlier. Other changes were spotted in the clip that we’d like to tell you right away, so continue reading on.

Google Finally Adopting a Clean Design Aesthetic, at Least From the Front of the Pixel 4

The leaked Pixel 4 hands-on video was published by Halo Mobile on Facebook, and later by Slashleaks on their YouTube channel, with the clip given below should you ever want to check it out. The backside is a fingerprint magnet and sports a glossy black finish, with the Pixel 4 most likely getting Qi wireless charging support thanks to the glass back. The front side offers a cleaner finish, with the exception of the top bezel which houses a bevy of sensors.

The bottom bezel is uniform with the size bezels and we think it’s a nice approach from a device expected to arrive later this year. Another thing we spotted from the Pixel 4 hands-on video was that reducing the bottom bezels didn’t mean Google removed the speakers. That’s because as the person is rotating the phone, you can see two bottom-firing ones, with a Type-C USB port present in between those speakers. Let us also hope that audio quality isn’t given a downgrade thanks to the change in design.

The rear camera hump was also spotted, and it’s something we’ve seen plenty of times. If you’re checking out the Pixel 4 hands-on video for the first time, you should know that Google aims to adopt a multiple camera sensor approach to the Pixel 4 and Pixel 4 XL. According to previous leaks, Google may offer a telephoto lens at the back, with a possible 16MP value being the maximum image resolution. Additionally, four models from Google were earlier spotted at FCC, hinting at two storage variants for the Pixel 4, and two for the Pixel 4 XL.

That’s about all the information we can give you from this Pixel 4 hands-on video leak. If you appreciate or dislike the design, do let us know down in the comments, and we’ll have more updates like this for you in the future.