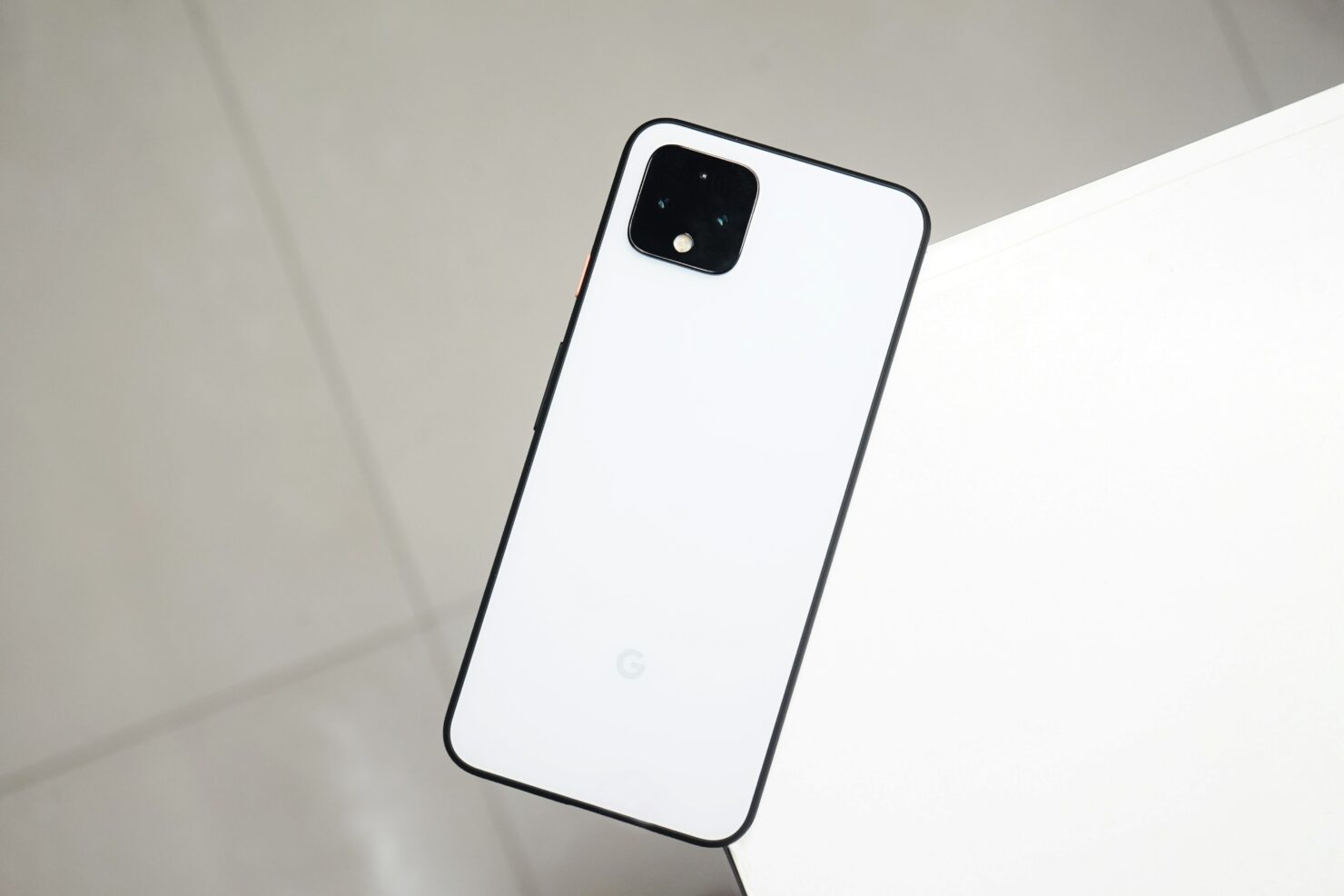 There is no denying that the Google Pixel 4 XL is one of the more impressive devices, and despite Google's shift in focus towards more affordable Pixel devices, the good news is that the support is still strong for these phones. However, for those who do not remember, the Pixel 4 XL suffered from some battery issues, and Google has decided that it is now running an extended repair program. Sadly, it is only limited to four countries, and it applies only to specific power-related issues.

The one-year repair program covers the Pixel 4 XL devices that have the following issues.

Besides having the issues stated above, the program only applies to the phones purchased in the U.S., Singapore, Canada, Japan, and Taiwan.

The repair program does not apply to Pixel 4 XLs bought in Australia, France, Germany, Ireland, Italy, Spain, or the UK, where eligible devices will be processed as part of their normal two-year manufacturer’s warranty.

In the U.S., those facing issues can take their Pixel 4 XL to a physical uBreakiFix location or start the shipment process online. Google has warned that they are not covering other issues such as cracked screens or other similar issues.

The Pixel 4 XL and Pixel 4 were sold out in August of 2020, a month before Google launched the Pixel 5 and 4a 5G were released. The phones are scheduled to receive updates until October 2022. The Google Pixel 4 and 4 XL are powered by Snapdragon 855, 6 gigs of RAM, and a choice between 64 and 128 gigs of internal storage. Both phones were a huge success and showed that Google is not afraid of experimenting.

If you are also facing issues with your Google Pixel 4 XL and you are in one of the aforementioned countries, you can go ahead and get your phone repaired.