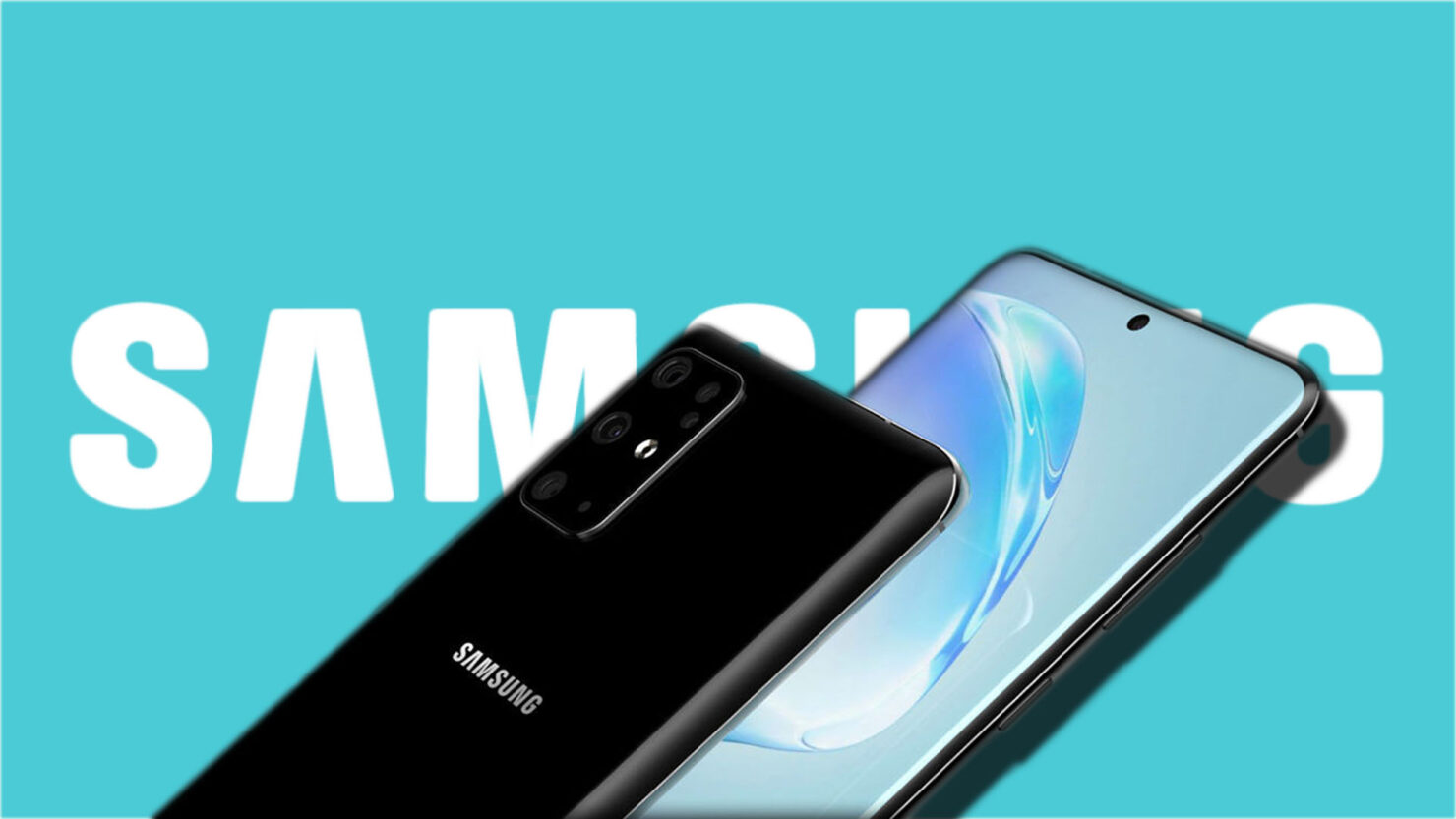 A group of Galaxy S11 live images have allegedly surfaced, but you’ll be a bit disappointed to know that these aren’t the average high-quality photographs that you’ll enjoy staring into. Regardless, the latest leak provides valuable insight into the design of the upcoming flagship, as well as focusing on that extremely large rear camera hump.

The track record of Ice Universe is decent enough to know that these Galaxy S11 live images could be the real deal when talking about a proper commercial product that the masses could eventually use on a daily basis. After all, the earlier shared CAD renders of the flagship also revealed that large rear camera hump with multiple cameras and over here, we can see the same thing, though the images are extremely grainy to notice other details.

While the quality of these Galaxy S11 live images is not up to par with what you normally view on the internet, the rumored specifications and features of the entire camera array is very impressive, at least according to what we’ve heard so far. For starters, one report claims that the upcoming handset will sport Samsung’s 108MP camera sensor coupled with 5x optical zoom. The Korean giant is late to the party in adopting a higher zoom value for its flagship smartphones, but better late than never right? 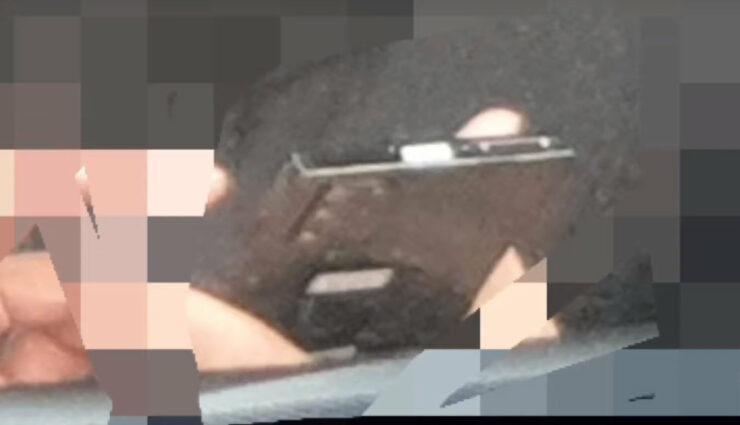 Also, thanks to the Galaxy S11 specifications including the Snapdragon 865 or Exynos 990, depending on where you live, the flagship should have enough firepower to record 8K video at 30FPS. Sadly, thanks to both images being pixelated beyond the rear camera hump, it’s difficult to notice what other design aspects Samsung has changed. Even if we attempt to speculate, there would be no point until high-resolution pictures are released in the open, which we have a feeling they will, so have a little patience. 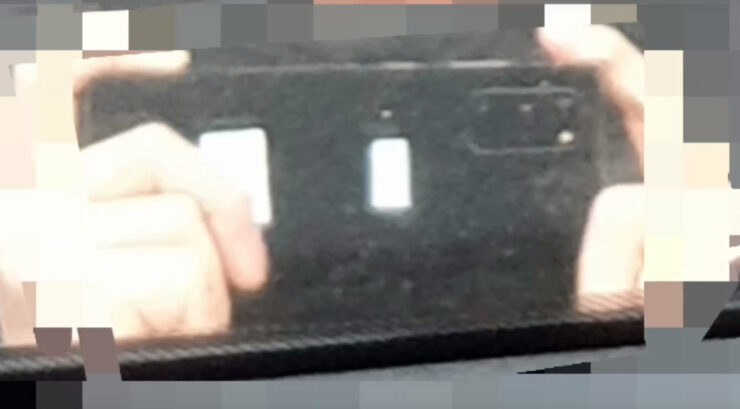 That being said, we should expect better quality Galaxy S11 live images to come forth before the rumored February 2020 unveiling kicks off. It wouldn’t be surprising to know nearly everything about the flagship lineup before all models are officially launched, so stay tuned for more updates.