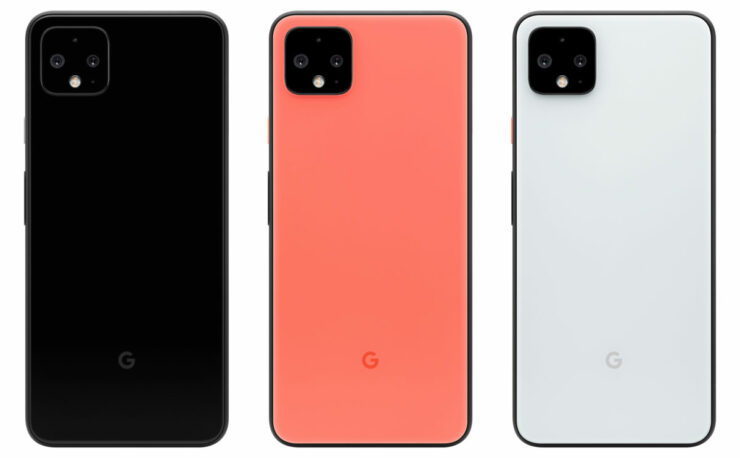 Just three days after Google has announced the Pixel 4a, it seems that the company has decided to discontinue the Pixel 4 and Pixel 4 XL. Now, normally, this would have not come as a surprise but you have to keep in mind that both these devices were released back in October of 2019, and it has been less than a year since these devices were released.

This could either mean two things; either Google is looking forward to pushing the Pixel 4a as the main Pixel device until Pixel 5 launches, or Google is planning an imminent launch of the Pixel 5. Either of the situations cannot be confirmed as we do not have enough information on them.

Could Google be Launching the Pixel 5 in Coming Days After Cancelling Pixel 4 and 4 XL?

If you are in the US, you will not be able to buy the Google Pixel 4 devices through the Google store, talking to The Verge, this is what a Google spokesperson had to say,

Google Store has sold through its inventory and completed sales of Pixel 4 and 4 XL For people who are still interested in buying Pixel 4 and 4 XL, the product is available from some partners while supplies last. Just like all Pixel devices, Pixel 4 will continue to get software and security updates for at least 3 years from when the device first became available on the Google Store in the US.

Now the strange this is, of course, the cancellation. The reason behind that strangeness is that Google did not discontinue the Pixel 3 lineup for at least 18 months after its official launch, whereas the Pixel 4 didn't even survive a whole year. This could also indicate that the Pixel 4 did not sell that good, which is a fact that everyone is aware of.

Whatever the case may be, we are already aware that a 5G variant of the Pixel 4a is coming soon alongside the Google Pixel 5. So, those who are looking for a higher-end experience, there is going to be something in stores for everyone.