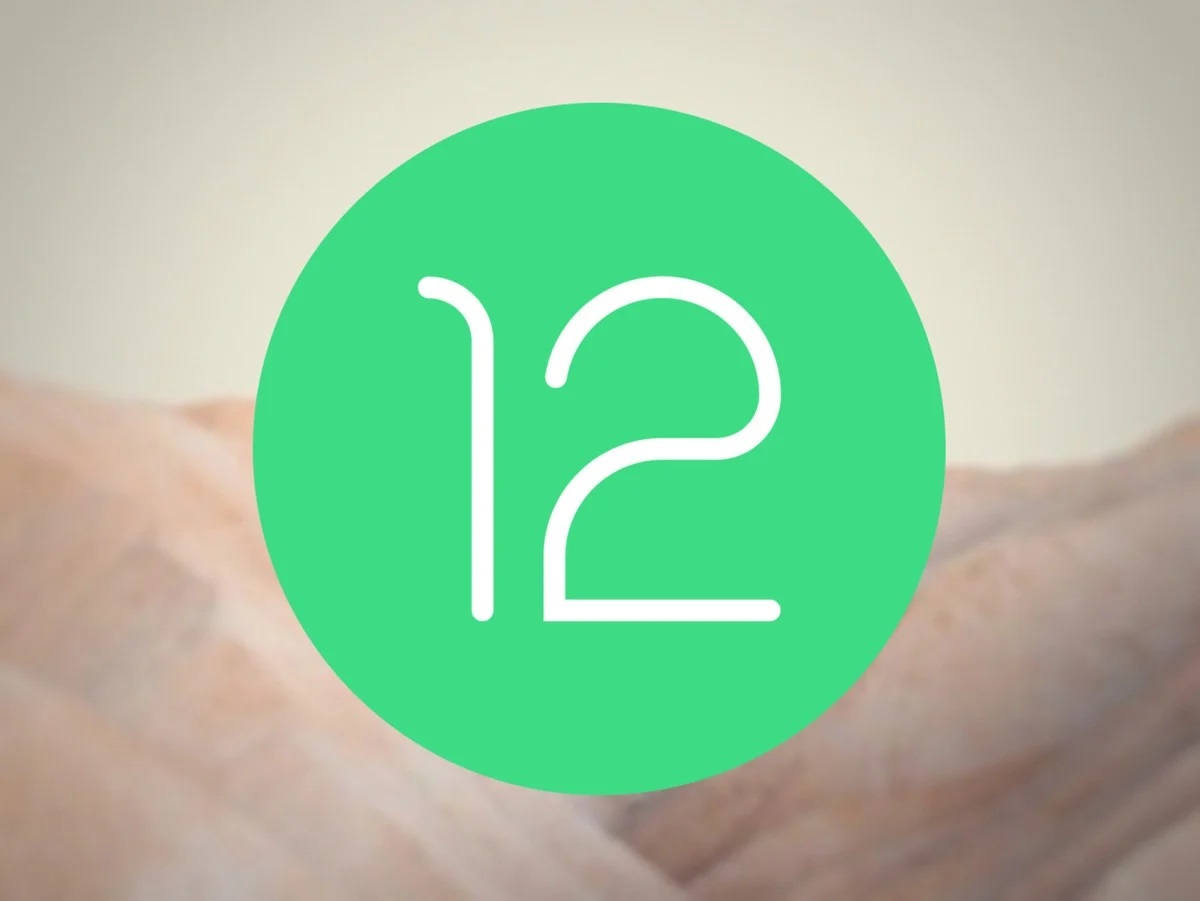 Google has released Android 12 developer preview 2 for compatible Google Pixel phones. If you're a developer, you can download the latest build right now for free. The new build brings forth a bunch of new features that you can check out right now. Do take note that since this is a developer build, it should not be installed on your daily driver. Let's dive in to see some more details on the developer preview 2 and what users should be looking forward to.

The Android 12 developer preview 2 is within the priority window for developers which they can test out and send feedback on the build's APIs. As to begin with the "trust and safety" additions, Android apps will require device unlocks before users can implement an action in the lock screen. Other than this, data like radius and centerpoint will allow developers to make changes to the nearby UI elements like app icons.

One of the most forward-facing additions is the inclusion of PiP or Picture-in-Picture mode when closing apps. That's right when you close an app where a video is being played, Android 12 developer preview 2 will automatically launch a PiP mode instead of waiting for the up-to-home animation to complete. According to the company, this makes the transition smoother and improves perceived performance. If you missed the first developer preview, head over to this link for more details. 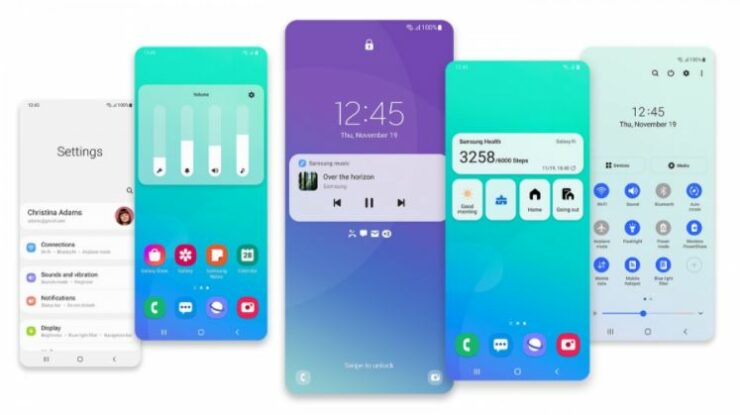 Android 12 developer preview 2 also introduces the new CompanionDeviceServic API which will improve applications that manage and control accessories or devices like fitness trackers and smartwatches. What this means is that when these devices will be in close proximity to the smartwatch the apps will be awoken automatically.

The system keeps the service bound whenever the device is nearby, and notifies the service when the device goes in and out of range or is turned off, to let the app clean up state as needed.

Other additions include a much lighter Dark theme on Pixel devices, the one-handed mode is now working, widgets list has been redesigned, lock screen tweaks, pattern entry, and PIN. Google is also making it easier for developers to apply graphics effects along with accurate bandwidth estimation APIs. You can download the Developer Preview 2 on your compatible pixel phones. Also, if you're unfamiliar, here's how to install the developer preview on your Pixel devices.

As mentioned earlier, take note that the Android 12 developer preview 2 is in the testing phase so it should not be installed on your daily driver. That's all there is to, it, folks. Share your views with us in the comments regarding the latest build.