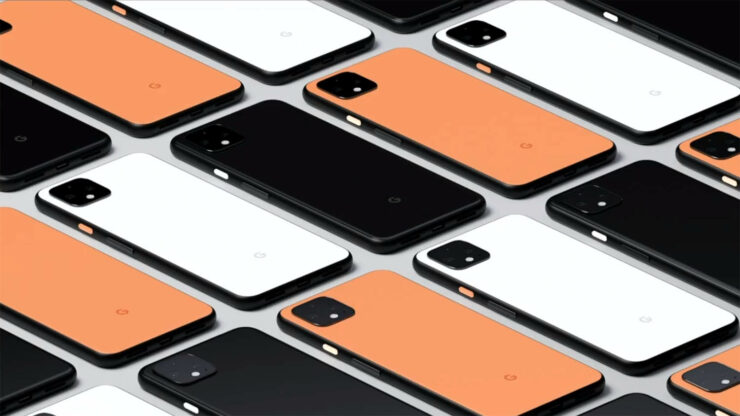 This isn’t the first time when Google has made a mistake on the logistics end of things, as well as not being able to hold a ‘gold standard’ of customer service. On this occasion, the search engine giant accidentally sent a customer a total of 10 Pixel 4 units. However, depending on how you look at the situation, it would have been an excellent opportunity for the customer to become the owner of multiple units, but the Samaritan inside him, as well as encouragement from others, compelled him to request Google to take them back.

Google Messes up in Requesting the Shipment Back Too; Makes a Return Package for Eight Pixel 4 Units Instead of 10

Reddit user timias55 provides a summary of this story below regarding the mishap from Google’s end. He later says that he informed Google’s customer service about the mistake below.

“I ordered a unlocked Just Black Pixel 4 64GB phone online on sale for $499 plus tax, but much to my surprise I received a case of phones (10 in total) from Fed-Ex two days later. - So 9 extra phones (this is important later). I gotta be honest, for a moment it felt like winning the lottery, but it was only a moment as angel on my shoulder, and my wife, both spoke up, and I knew there was only one choice:

I informed Google customer service, with a little tear in my eye of the mistake over through the chat, and I think they were a little taken aback. At first they requested a photo of the packing slip, and then a picture of the extra phones, which I provided - I informed them that I removed one of the phones - hence the picture had only 9 boxes in it. They ask me to wait 3 separate times, and then sent me an email 2 days later letting me know that Fed-Ex would be stopping by to pick them up. The tracking slip only had a quantity of 8.” 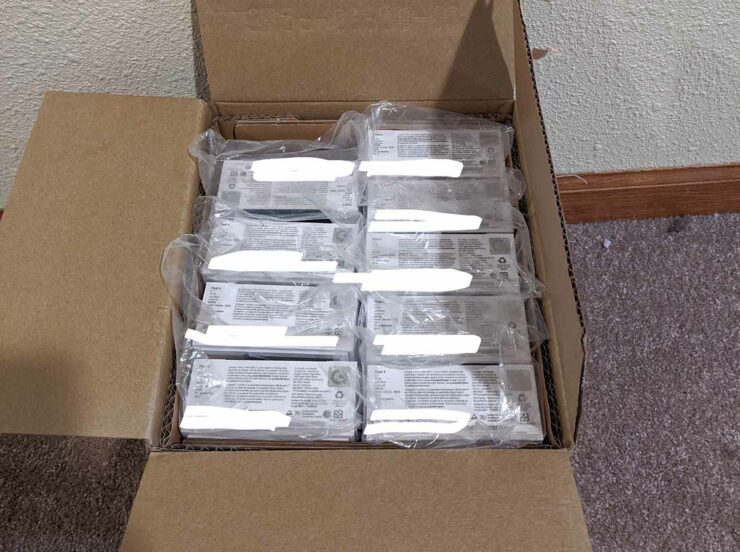 This would have been a ‘never seen before’ opportunity for the customer to become the owner of 10 Pixel 4 units, equaling the amount to $4990 + tax, and that’s like winning a small lottery. Regardless, it was a commendable gesture on the part of timias55 to return the excess units, but it also opens up gaping holes in Google’s customer service and how something like this shouldn’t happen in the first place.

Now if you were in a similar situation, and if you received 10 Pixel 4 units from Google, what would you do? Tell us your thoughts down in the comments.