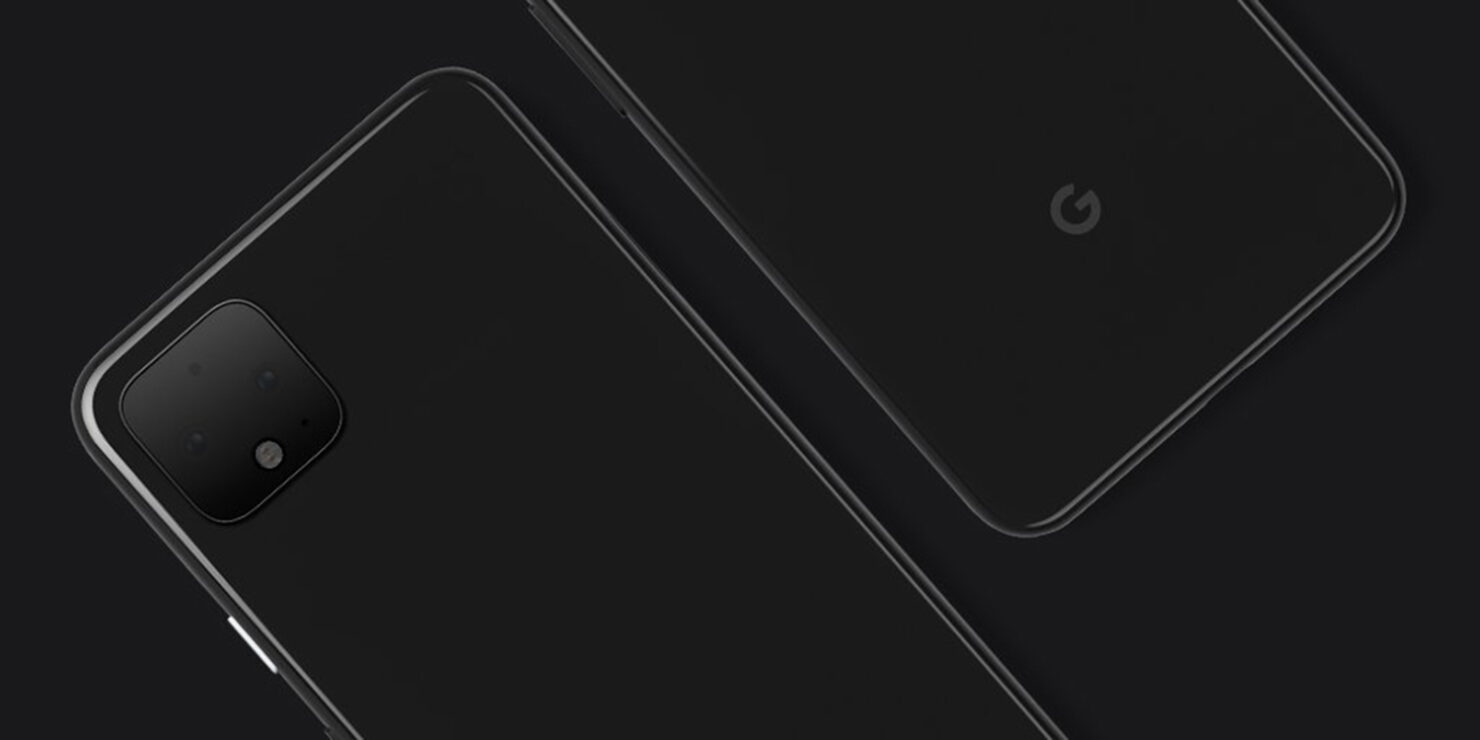 For the first time, the Pixel 4 camera will have a dual-lens solution at the back, and just yesterday, leaked code suggested that the secondary shooter will sport a telephoto lens. Of course, the fun doesn’t end here, because additional leaked code suggests the camera resolution and the megapixel count of the upcoming camera. If you’re excited then, let us take this further and see what more details lie in the Pixel 4 telephoto camera.

After XDA Developers provided us with the revelation that the Pixel 4 dual-camera at the back would have a telephoto feature, 9to5Google decided to participate in some of its own diggings and found more details lying in the code. The leaked information suggests that the telephoto image snapped from the Pixel 4 camera would have dimensions stated in the following error message.

According to the 9to5Google’s estimates, the telephoto camera might be a 16MP sensor. Unfortunately, it is unclear if the Pixel 4 will be able to capture images with a 2x, 3x, or 5x optical zoom capability, for which we are confident we’ll get to learn about before the handsets’ official announcement. We also have high hopes from this telephoto lens when it is paired with Google’s Super Res Zoom as it may give the user access to improved hybrid zoom. In the process, users might be able to zoom in further into the subject without any noticeable loss in image quality.

Of course, these are just 9to5Google’s estimates, so we recommend that you take all of this information with a pinch of salt for now. The Pixel 4 camera is expected to be one of the most coveted features of Google’s upcoming flagship smartphone lineup but we also want to see an improved design that competes with the premium phones that have been launched thus far. The hideous notch on the Pixel 3 XL coupled with the lackluster appearance of the Pixel 3 might have been one reason why people believed there were other options to choose from that looked exceptional too.

Regardless, that was in the past, and we certainly hope Google learns from its mistakes and comes out with a striking product that’s attractive in both appearance and excels in functionality too.