Google Pixel 4 Camera May Finally Offer a Telephoto Lens at the Rear, According to Leaked Code 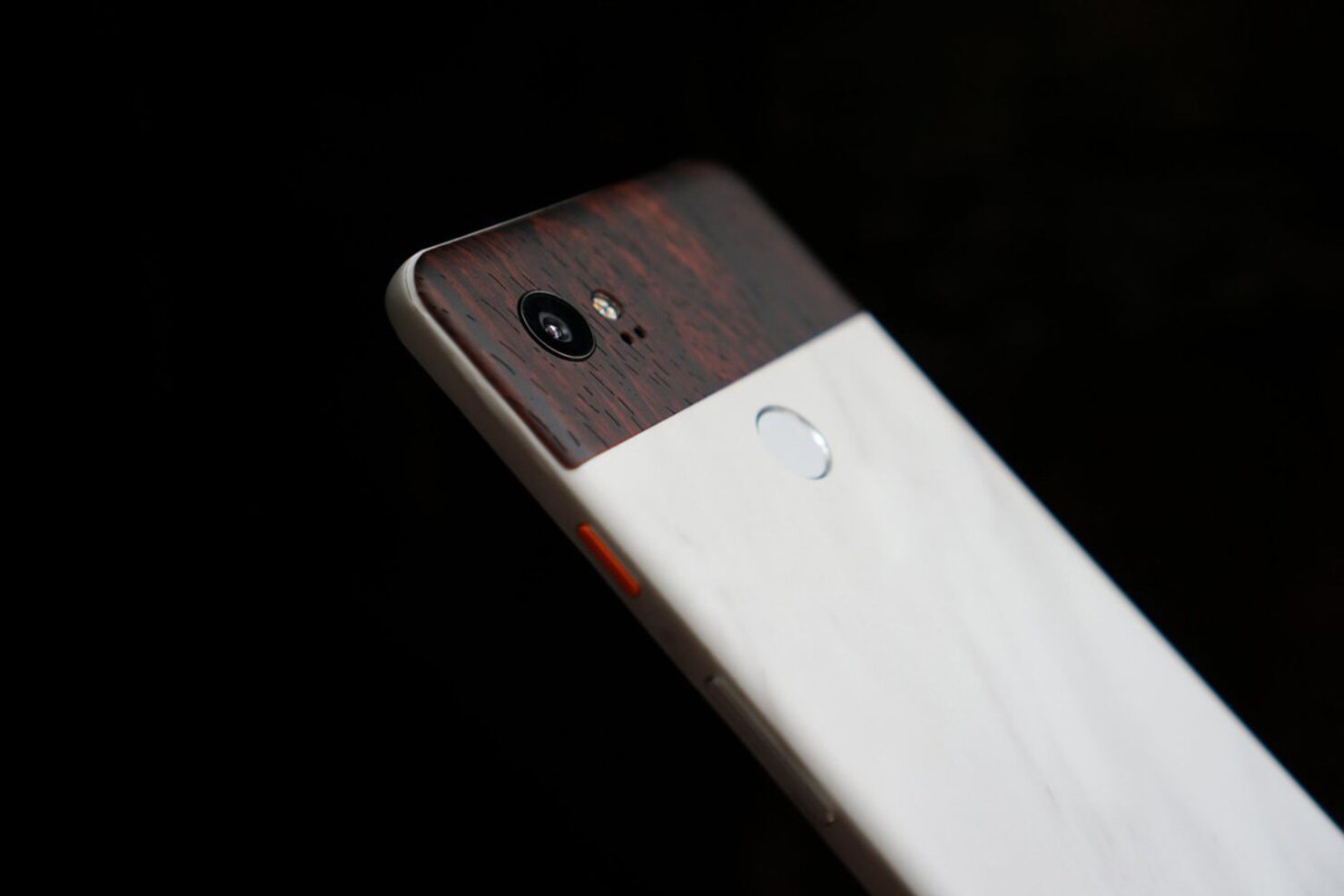 The upcoming Google Pixel 4 camera is going to be one of the most sought-out features for potential customers. After the company unveiled that its upcoming flagship lineup will sport a dual-camera at the back, one can only wonder how well it would raise the smartphone photography bar. Still, it doesn’t negate the fact that Google has never incorporated a telephoto lens solution on any of its devices, but in the coming months, that all might change, thanks to a leaked camera code.

The latest beta release of the Android Q gives some clues about the Pixel 4 camera. Apparently meant to be released in August, the Android Q beta 5 comes with the version 6.3 of the Google Camera app and XDA Developers prodded it to come up with some interesting bits of information.

The code seems to imply that the Pixel 4 will have at least two cameras on the back, one of which would be a telephoto lens. A field called “SABRE_UNZOOMED_TELEPHOTO” has been found, which was not there in the Google Camera 6.2 version. For the uninitiated, “Sabre” is Google’s internal name for its Super Res Zoom technique, and is basically an improved version of digital zoom that attempts to minimize image loss quality as much as possible when you use a Pixel camera. 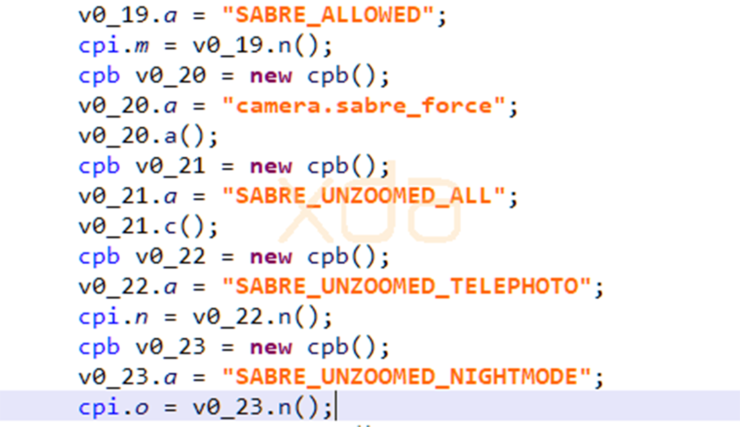 Apart from that, new sensor IDs have also been found, including “front IR,” and “rear telephoto.” IR might refer to infrared and this ID could be some sort of facial recognition technology. As for the “rear telephoto” ID, it seems to be talking about a rear telephoto camera. This means that the Pixel 4 camera will support non-digital zoom, which will be supplemented by Google’s Super Res Zoom technology.

It also appears that Google will make some improvements to its Night Sight mode, as new code snippets mention methods such as “getOptimize_sky” and “setSky_segmentation_gpu”, which will presumably enable the algorithm to better identify the sky.

According to previously leaked camera code snippets, Google might launch the Pixel 4 with support for P3 wide color image capture support. Apple already supports this when it announced the iPhone 7 family back in 2016, and while Google is potentially jumping on the bandwagon after a period of three long years, it’s better late than never. We are definitely looking forward to the Pixel 4 and Pixel 4 XL launch later this year and witness what other imaging innovations the tech giant has under its sleeve.