Customize Your Notification Badges with these iOS 7 JB Tweaks

- Recommended: Install Jailbreak Tweaks Without Cydia or iFile – How to 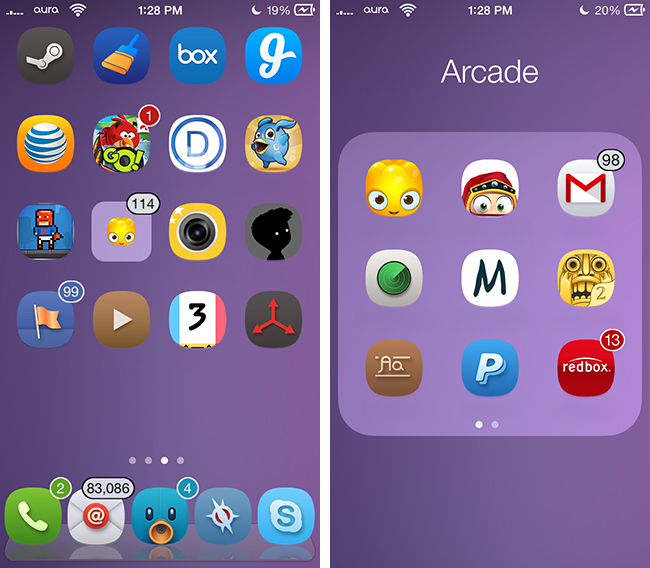 You can get ColorBadges iOS 7 JB tweak for $0.99 from Cydia. You will like it if you are more for the better design aesthetics of small things of iOS. 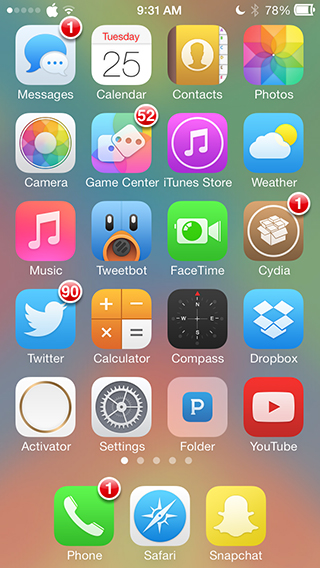