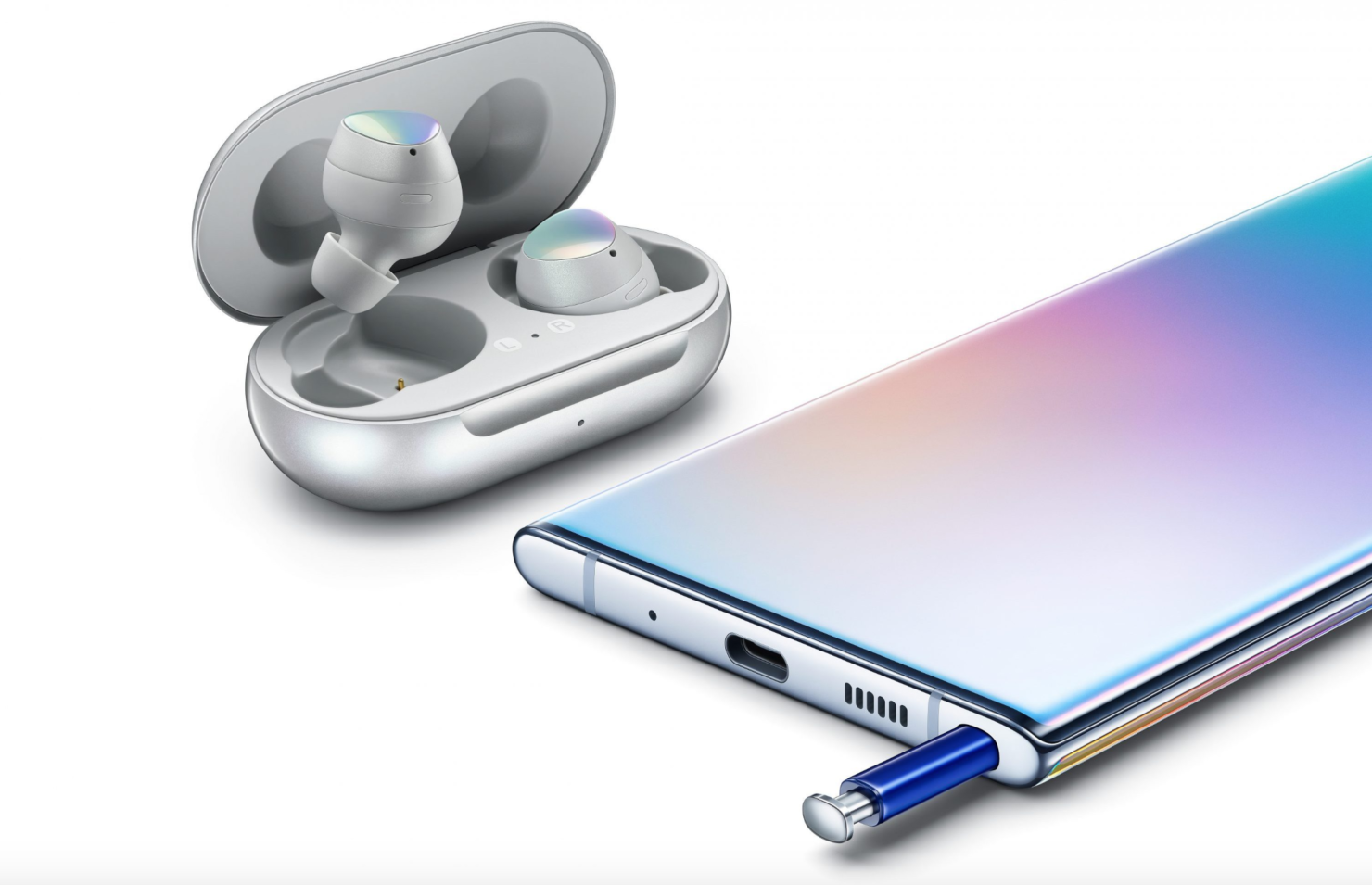 Microsoft's Satya Nadella joined Samsung at its launch of Galaxy Note 10 earlier this month. The Windows maker introduced a new "Link to Windows" feature exclusive to the latest Galaxy Note. It now appears that the new, and very useful, feature might be coming to more Galaxy handsets and potentially other Android devices, as well.

Link to Windows, much like the "Your Phone" app enables Galaxy Note 10 users to access their phone content on their Windows 10 devices. This includes photos, messages, notifications, and mobile apps. The software maker would eventually make it possible for users to respond to calls directly from their PC. Remember, this feature is different from Samsung’s DeX app that allows users to interact with their phone from a Windows or macOS computer, much like Apple's Continuity.

Thanks to Android developers, we saw reports earlier this week that the feature is working with other Galaxy devices. But, things are apparently going to be official soon. Samsung's Galaxy S10 was spotted in a video by a Brazilian YouTuber (via XDA) showing an upcoming software update (One UI 2.0) carrying the Link to Windows feature in the Quick Settings.

Link to Windows may just be another name for "Your Phone" app that allows Android users to connect their phones with Windows machines, but Galaxy users will have an improved experience and better integration now that the feature is baked into the operating system on Samsung's Galaxy devices.

While that may or may not be an official software update coming to Galaxy S10, Microsoft's team has also confirmed the Link to Windows feature coming to more devices. In a tweet, Analy Otero Diaz, Senior Program Manager Lead at Microsoft working on apps for Windows, also confirmed today (via WC) that the Windows maker will be expanding the feature to additional devices.

It is part of the Link to Windows feature coming out first on the Samsung Galaxy Note 10 devices. We will share more details in the future about expanding to additional devices.@javiergualix @okutkan

Samsung Galaxy Note 10 may have other exclusive features, but at least PC integration would be coming to you even if you don't own the latest Android smartphone.