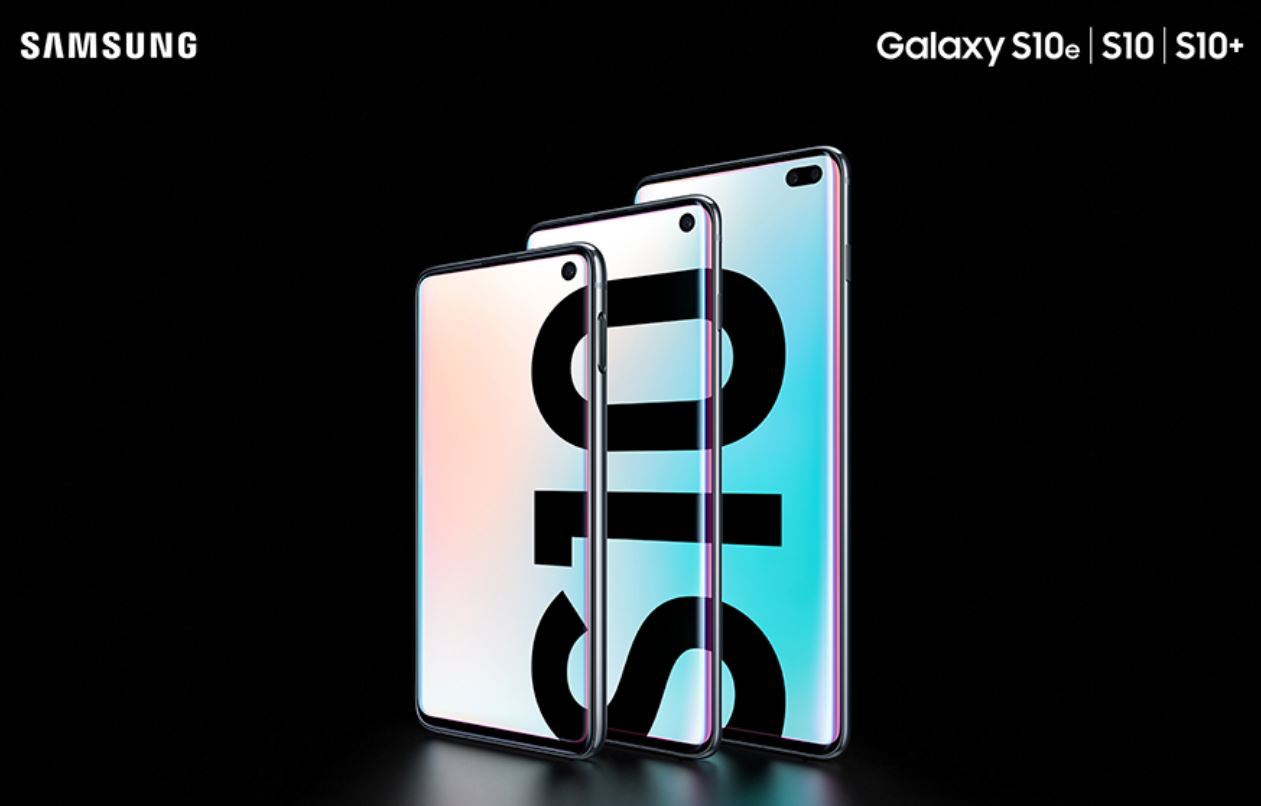 It has not been long since Samsung made an announcement that the company will be bringing the feature set of the Galaxy S20 series to the older devices. We already knew that the features are going to hit the Galaxy S9 series and onwards with the S10 and Note 10 series being the first one to taste the latest features.

The new feature set brings improved night mode, Quick Share, Night Hyperlapse as well as Easy Share, and a few other features. The update is not as huge, but still, it is nice to see that Samsung is working on bringing newer features on the older devices.

Samsung is Rolling Out the One UI 2.1 to Galaxy S10 and Note 10 Series Along With April Security Patch

The features that are expected to come also include 4K @ 60 FPS recording using the selfie camera, as well as custom filters in the camera app. You also have Clean View and Quick Crop features that are going to be in the gallery app. The update also enhances the device security by bringing the April 2020 security patch.

The update will be released on Galaxy S10e, S10, S10+, Galaxy Note 10 and Galaxy Note 10+. As far as the Galaxy S10 Lite and the Note 10 Lite are concerned, we have not heard more information on whether they will be receiving the same treatment. But considering that they are not flagship smartphones, they might not be treated the same way.

The update weighs around 1.5GB in file size and is currently rolling out in Germany and Switzerland. Given the pattern, you can expect that the update will be rolling out on your device rather soon. However, it is important to know that as expected, the unlocked international versions will be getting the update first.

Additionally, you can manually check if the update has hit your device by going into Settings > Software phone, Download and install.

Samsung's dedication to older devices and releasing timely updates is nothing short of commendable. Considering how in the past, the company was known for delaying updates even on their flagship devices.

Are you excited to test out the latest One UI 2.1 on your Galaxy S10 or Note 10 devices? Let us know your thoughts.