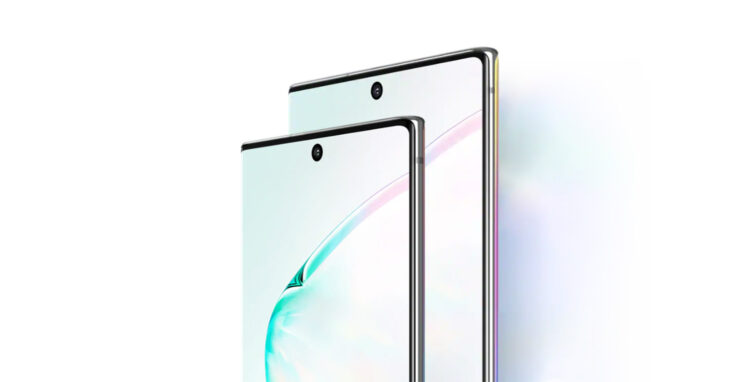 The Samsung Galaxy Note 10's launch event was host to a lot of device-specific features. One of them was the '3D Scanning' ability of the Galaxy Note 10+, which used the device's ToF sensor to create a 3D model of objects. As is the case with every product launch, Samsung made the feature look near perfect. Unfortunately, the actual app is a buggy mess that can't even scan basic objects correctly. 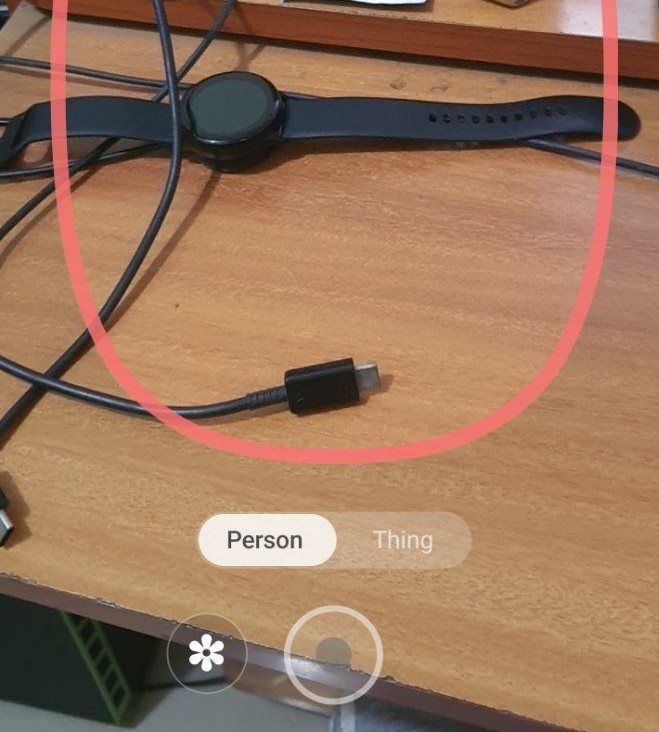 Samsung has now rolled out some much-needed improvements for the 3D scanner app. It now has a new 'person' mode that is meant to scan people. There is now a toggle in the app that lets you switch between the two modes. I haven't had the chance to scan either just yet, and will update the post once I do. My initial experience with the app has been rather lackluster and hope that it gets better this time.

Samsung says that the update also improved the quality of 3D models it generates. The objects need to be between 20-80 cubic centimeters in size. Once you have an object in focus, you need to make a complete revolution around it while keeping the camera as still as possible. If the scan is successful, you'll see a model on the screen which can then be transported as a GIF file for sharing with others and can also be added to pictures and videos captured with the camera. The models can also be exported several 3D modeling applications and printed out via a 3D printer.

The 3D Scanner app was a Galaxy Note 10+ exclusive for a few weeks but it also works on other Galaxy phones with ToF cameras, such as the Galaxy S10 5G and Galaxy A80 now. You'll need to download the 3D scanner app from the Galaxy Store to get started.