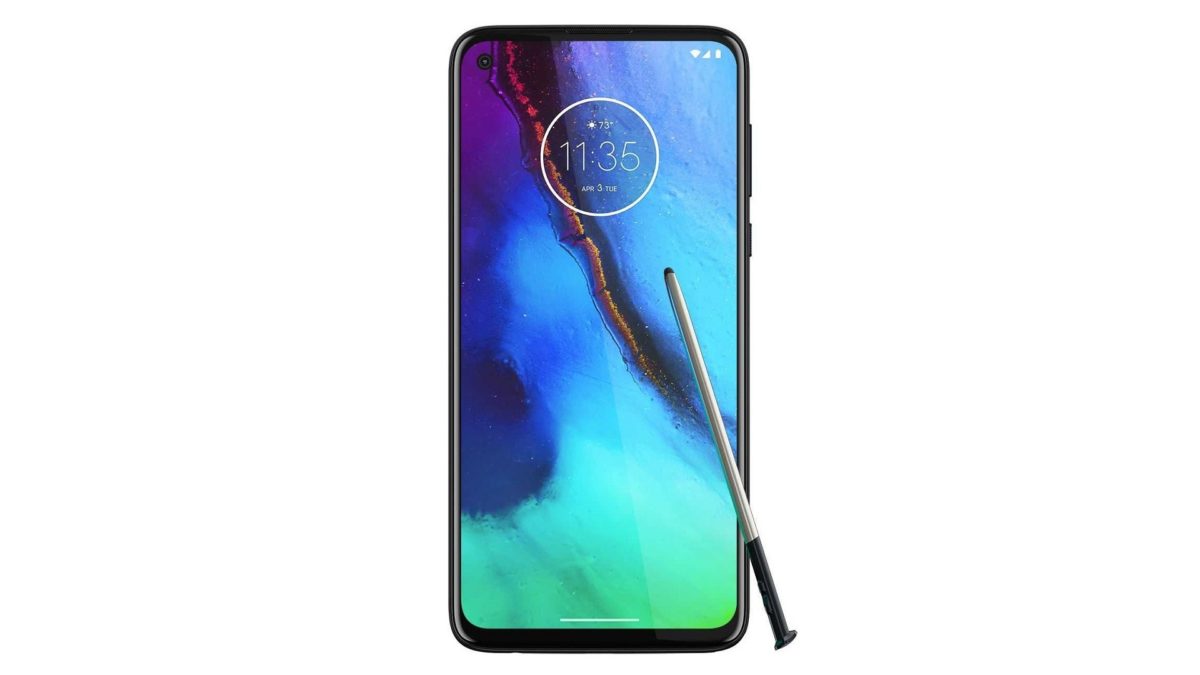 With the exception of the Samsung Galaxy Note series and a few others, no modern-day smartphone comes with a stylus. It is, in part, due to the fact that there is very little use for it. Styluses were essential back when resistive touchscreens were a thing and touch-based input was not an option. Motorola, for whatever reason, wants the stylus to come back in style. The company is reportedly working on a phone that will come with one, according to a Tweet by renowned leaker Evan Blass.

Little more is known about the mystery Motorola device other than the fact that it will support stylus-based input. All we can see is that it will feature a hole-punch display perched on top of a nearly bezel-less screen. Will this be the introduction of an entirely new line of phones? Only time will tell. With MWC right around the corner, we should have the answers to these questions soon.

The device could also be Motorola's answer to the newly-released Samsung Galaxy Note 10 Lite. A stylus-ready smartphone with flagship-tier specs priced at ~$400-450 has the potential to be Motorola's ticket back into the market. 'Affordable' flagships that cost around $500 are all the rage right now, and Motorola would do well to focus on that segment. And then there's the pressing issue of inconsistent/delayed software upgrades too.

Perhaps it'll be the company's latest flagship offering; something they've neglected a lot over the years. Even the 'premium' Moto Z devices barely held up against equally-priced upper mid-rangers that featured way more impressive hardware. Motorola once dominated the mid-range segment with its Moto G series. It has been long dethroned by the likes of Nokia, Xiaomi, Oppo, and the likes. Thankfully for Motorola, there is still a community of enthusiasts out there, especially in India and Brazil, who still have faith in the company and its devices.