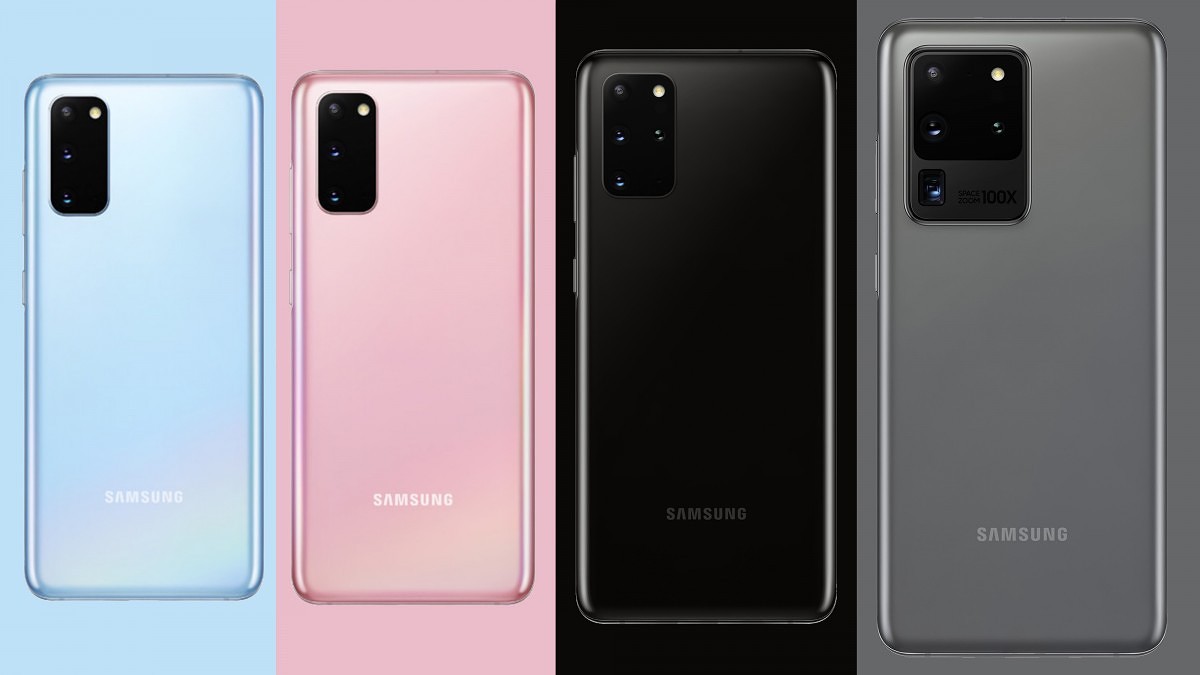 Every major flagship device comes with its share of exclusive software features. The features gradually make their way to older devices via software updates. We've seen this happen with Pixels and a load of other phones. Even Samsung stated that it would port some key Galaxy S20 features to older devices. For now, Samsung has only mentioned the Galaxy S10 and Note 10 series, but we see no reason why some of the features can't make their way to other eligible products. Let's take a look at what Galaxy S10 and Note 10 owners can expect in the coming weeks.

Pro Mode for photos is commonplace in most modern-day smartphones. It lets users fine-tune parameters such as ISO, White Balance, Exposure, and even the F-stop number on some phones. However, there are no such provisions for videography. Some OEMs have been slowly baking it into their devices, and Samsung did just that with the Galaxy S20 series. You can even record two video streams from the front and rear cameras simultaneously. Samsung will make these options available to older devices soon.

The Galaxy S20's Single Take mode is a hybrid between photos, videos, and GIFs. When activated, it captures up to ten photos and four videos of a moment, letting you pick what is best. It also eliminates the need for capturing multiple shots of an object.

Another interesting feature is called Quick Crop. It lets you cut images exactly to the size you want. Clean View lumps together all images of a similar object, which can then be merged together to create montages. There is even Bixby integration, so all of this can be done via single voice command.

This is arguably one of the most highly-anticipated Galaxy S20 features that a lot of users are looking forward to. File sharing on Android is sub-par, and users have had to rely on third-party solutions for the longest time. Quick Share lets you share files between Samsung devices with the tap of a button. It is the closest thing Android has to AirDrop.Quick Share uses a mix of Bluetooth and Wi-Fi Direct to transfer files between devices and can hit speeds up to 200Mb/s.

The features mentioned above will make their way to older Samsung phones via the One UI 2.1 update. It could come as early as next month, according to a Samsung Community moderator, so keep your eyes out for it on your Galaxy S10 and Galaxy Note 10. Which one of these do you look forward to the most? Let us know in the comments below.