With exactly 10 days left until we get to see both the Samsung Galaxy S7 and the LG G5, leaks have started to become more specific in nature. After the Galaxy S7's live image leak earlier, now get to take a look at the LG G5 in the form of case renders and a Geekbench appearance which tell us quite a lot about the upcoming flagship smartphone launch from the company. 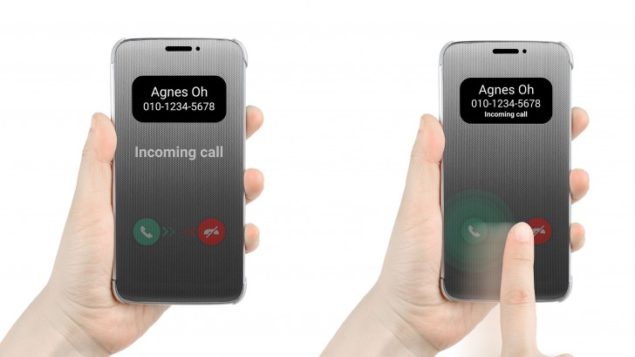 When compared to the Galaxy S7, leaks and rumors surrounding the LG G5 have been more controlled in nature. While Samsung's flagship has been seeing information appear left right and center, the LG G5 has only seen a couple of leaks so far, which have nevertheless still managed to provide us with some key details about the device.

Starting from the Quick Case renders from LG, we can learn a little about the LG G5. The LG G5 will be following a more rigid overall design when compared to other devices it seems and the screen size for the device also appears to be above 5 inches in screen diagonals, judging by the image above. The LG G5's quick cover can be used to answer calls, check notifications and do other things that don't require the device's full interface. 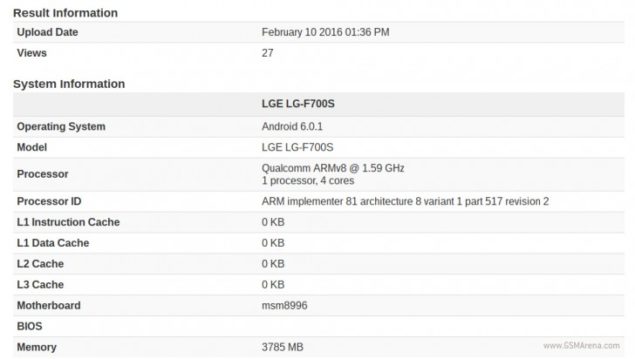 Moving towards the GeekBench sighting of the LG G5, the device gets listed with all the specifications that you'd expect from a 2016 flagship. We've got the Snapdragon 820 on board, coupled with 4GB on RAM, which should land the LG G5 a nice top spot among this year's handsets.

The Snapdragon 820 in this case appears to be underclocked however, as not only is the processor listed with a frequency of 1.59 GHz, but the benchmark scores of this device don't impress even in the slightest. You can take a look at them in the link at the bottom of this post.

But that shouldn't be a cause of concern as the device should most likely be a testing prototype and not the final version of the LG G5. Whatever the case may be, those who follow the Android world religiously are in for a good time this month as we get to see both Samsung and LG's flagships for this year. Thoughts? Let us know what you think in the comments section below and stay tuned for the latest.