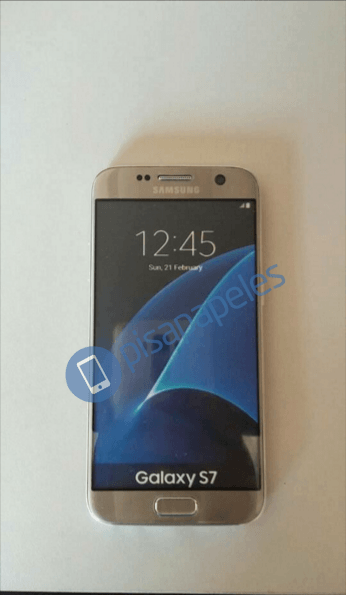 Rewind things back a year, before the launch of the Galaxy S6 and the Galaxy S6 Edge and Samsung was a company that was struggling with design. The company had long hesitated from choosing metal as the main build element of its smartphones, with devices up to the Galaxy S5 often receiving negative comments for their clunky, plastic build.

The Korean manufacturing giant changed things completely with the Galaxy S6 and the Galaxy S6 Edge, as both the devices came with a smooth design. But that's the thing about design, as Apple would likely attest as well; design a great device and you'll be stuck about how to make things even better the next time around. Given the highly competitive nature of the flagship smartphone segment, this is a thorn in several manufacturers' side, but looks like Samsung's moving along quite smoothly.

Today's image leak of the Galaxy S7 shows that the device hasn't changed much over a year, but the small details end up further refining the smartphone. For starters, if you take a look at the image above, you'll see that the bezels on the Galaxy S7 are nearly non-existent. Furthermore, there won't be any USB Type-C connectivity on the Galaxy S7 either, which should come as a disappointment to many. 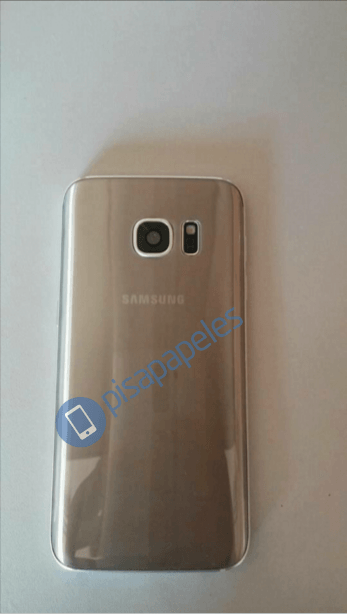 What strike our eyes the most are the smooth curved edges of the Galaxy S7, something which Samsung seems to have borrowed from its Galaxy Note lineup. Not only does it make the device less hard on the eyes, but it also blends in perfectly with the smooth finishing on the back. Safe to say, Samsung's got its money on the right cards when it comes to flagship smartphone design.

The Galaxy S7 and the Galaxy S7 Edge will be launched by Samsung on February 21st on the sidelines of the Mobile World Congress in Barcelona. We'll be covering everything so stay tuned for more. Oh, and if you look closely at the first image, you'll also see that the Galaxy S7 is running the same wallpapers which leaked earlier. How's that for authenticity. Thoughts? Let us know what you think in the comments section below.