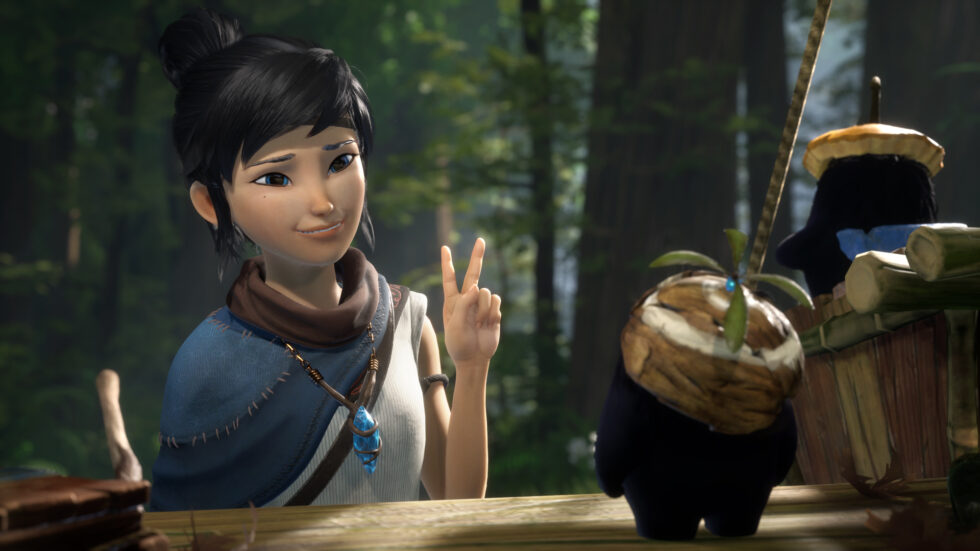 Developer Ember Lab has rolled out Kena Bridge of Spirits patch 1.06 across PC, PlayStation 4, and PlayStation 5.

Yet another patch for Kena has been deployed across all platforms, addressing some additional issues and allowing PC players to remap the movement keys. In addition, this new update makes the Parry Counter Attack easier to perform and packs a fix for lost Karma. According to the development team, save files missing Karma will be fixed after downloading and applying this new patch. You’ll find the official release notes down below:

Kena: Bridge of Spirits is available globally now for PC, PlayStation 4, and PlayStation 5. We reviewed the game upon release and were pleasantly surprised by the game’s engaging combat and gorgeous visuals.

It's clear that Ember Lab has been inspired by Nintendo's The Legend of Zelda series, as Kena: Bridge of Spirits does feel like a lite version of any 3D entry in the franchise. Controlling the Spirit Guide, players need to explore a decently sized map where all locations feel readily available but can only be accessed with the right ability or item. This semi-open-world approach works great, as it allows players to branch out when they feel like in search of collectibles and optional content without making the adventure feel too dispersive. Kena also controls very smoothly, which makes exploring the luscious locations in the game quite satisfying.