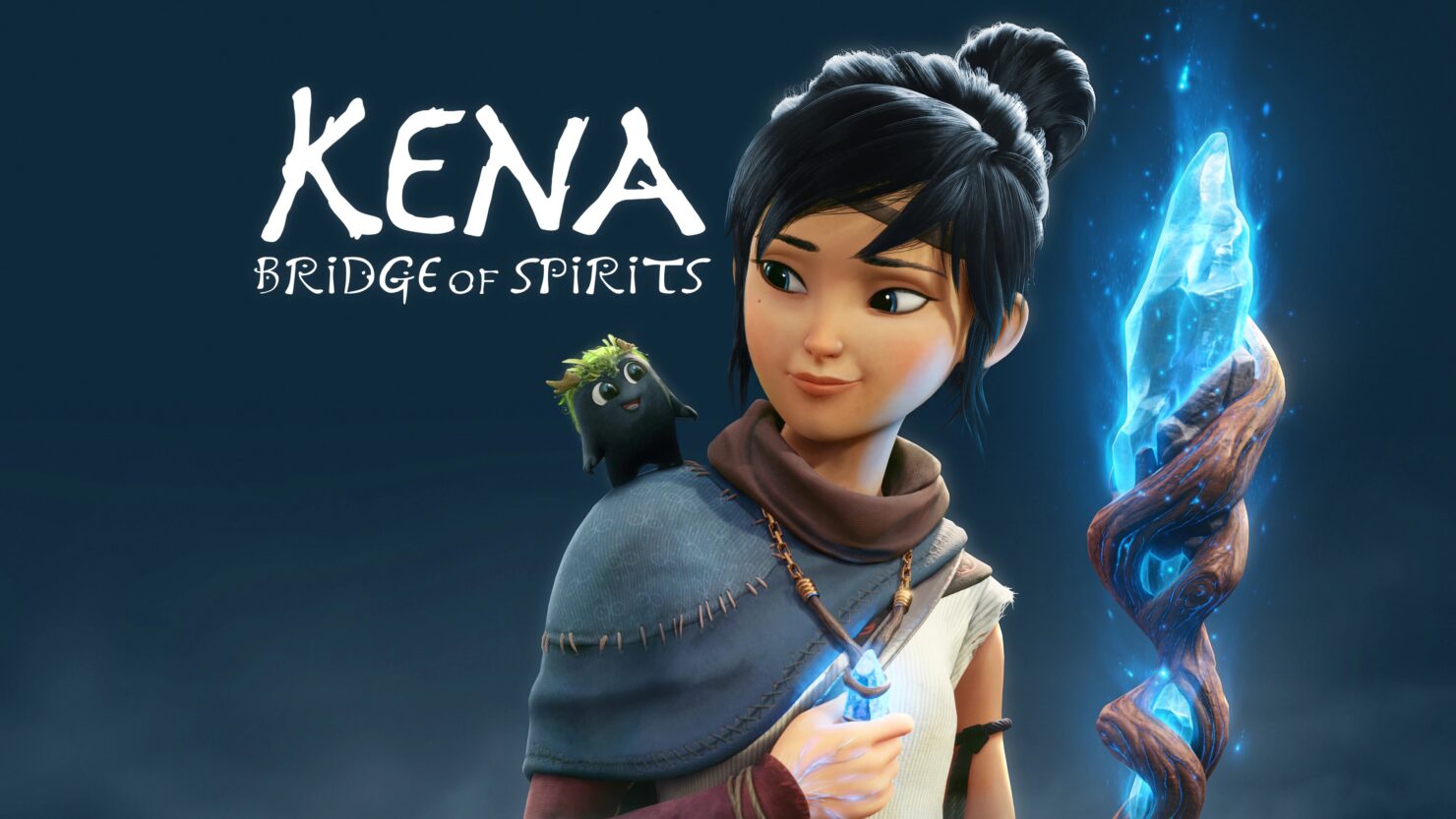 Kena: Bridge of Spirits was the debut game for Ember Lab, the independent developer founded back in 2009 as an animation and digital content focused on making shorts and commercials for The Coca-Cola Company, Hisense, and MLB. Ember Lab founders Josh and Mike Grier are huge The Legend of Zelda fans, though, and the studio eventually released a Zelda-themed short titled Terrible Fate in 2016, which went viral. This was the first step towards Kena: Bridge of Spirits, a game with clear influences from classic Zelda titles.

They've been largely successful with critic reviews, though the most important parameter is always that of sales. On that count, Kena: Bridge of Spirits seems to be faring well, according to a new report by Bloomberg. The developers were quoted saying that development costs have already been recouped, and Sony, which nabbed a console-exclusive deal is happy so far with the sales on PlayStation platforms (the game is also available on PC as an Epic Games Store exclusive). Critically, the Grier brothers then mentioned that they won't be going back to making commercials, and their future is definitely in the gaming industry.

In our review, Francesco rated the game 8 out of 10.