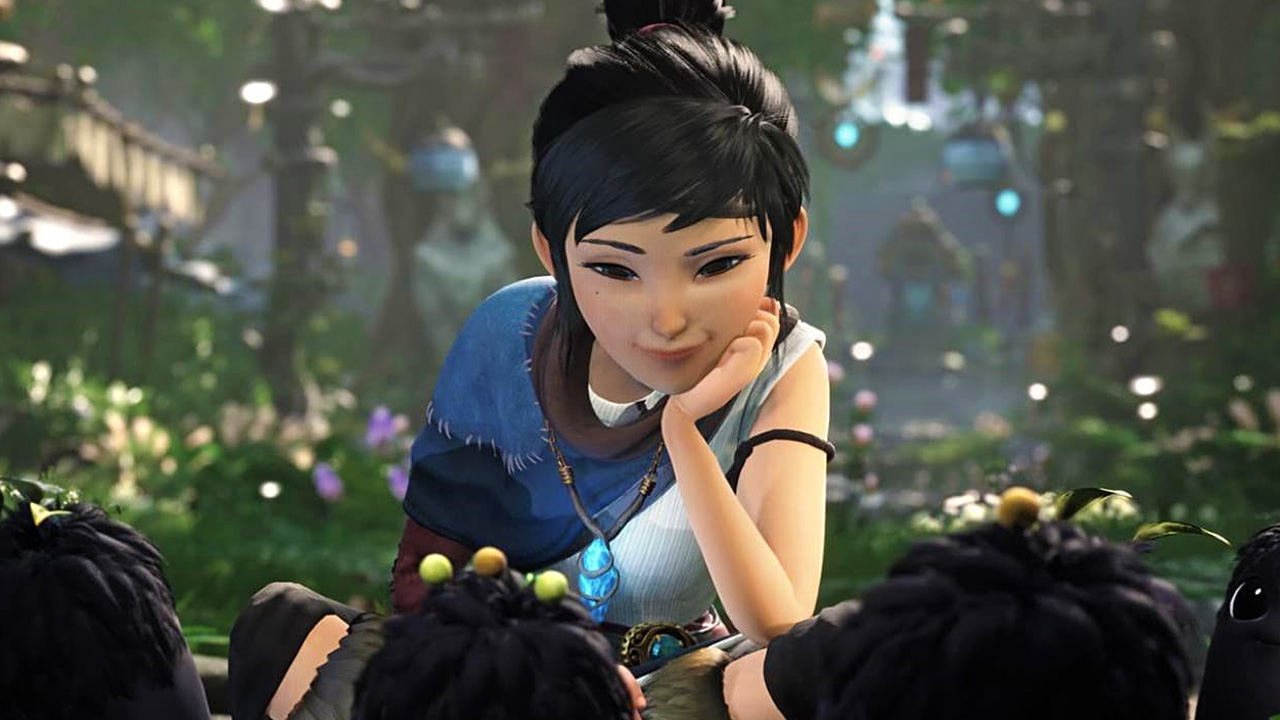 The new patch for PlayStation 5, PlayStation 4, and PC should improve the game’s overall experience on all platforms by addressing several reported issues and improving Rot Hammer targeting. Down below you’ll find the release notes for this new update, as released by the developer.

As always, this new patch should download automatically if this feature is enabled on your console or when the Epic Games Store client launches.

Kena: Bridge of Spirits is available globally now for PlayStation 5, PlayStation 4, and PC via the Epic Games Store. After being announced in 2020, the action-adventure was released back in September of last year. Be sure to read our very own review of this beautiful indie title.

“We’ve had this game concept for some time, and we’re finally able to bring our vision to life with the support from Sony and the capabilities of the new hardware,” said Mike Grier, chief creative officer of Ember Lab upon the game's announcement. “We want Kena: Bridge of Spirits to immerse the player in a detailed, fantastical world that feels real.”