Elden Ring Guard Counters and How to Use Them 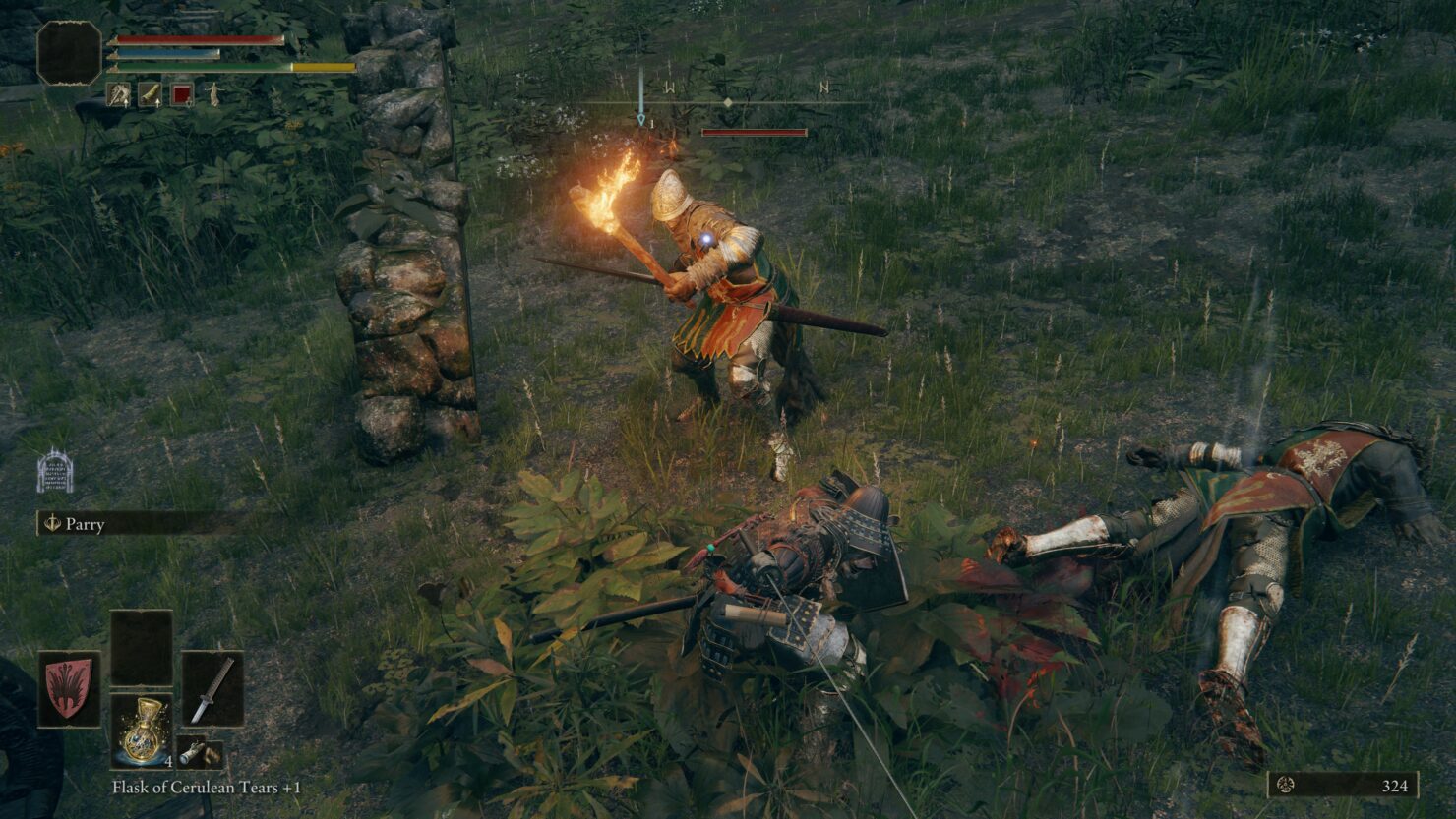 Elden Ring features the same deep combat seen in previous games developed by From Software, enriched by some new mechanics that possibly make it even deeper.

Alongside mounted combat, which changes combat encounters in the open fields considerably, and jumping attacks, the other significant addition to the formula made by Elden Ring are Guard Counter attacks. These attacks can be performed by pressing the R2 or RT button after blocking an attack and allow you to strike back at the enemy right after blocking, potentially letting you break out from a sequence of attacks that could deplete all of your stamina and thus break your stance and leaving you open to the enemy.

While Guard Counters may not sound all that good on paper, they are very useful when used correctly. These attacks are capable of dealing heavy Super Armor damage, even more with heavy weapons, so they can be used to actually make the opponent susceptible to a critical hit. Using Guard Counters effectively in conjunction with all the other attacks at your disposal becomes very important to survive the most difficult combat encounters in the game. As they can be interrupted if your Poise is low, however, you will have to time them properly, so knowledge of an opponent's moveset is essential for using Guard Counters to their full potential.