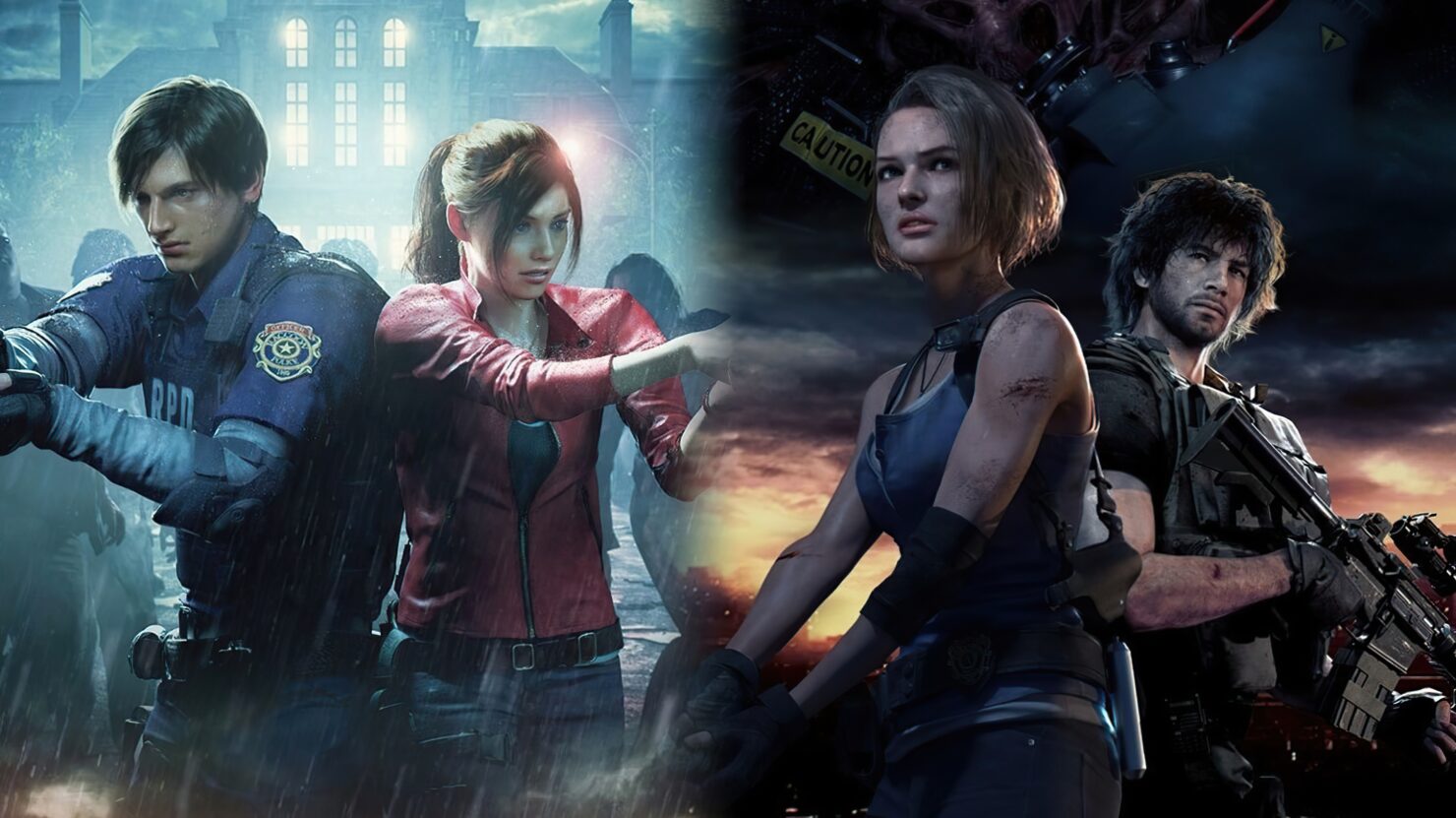 It also features generic 6DOF VR support for several games made with the RE Engine, such as Resident Evil 7, Resident Evil 8 (Village), Monster Hunter Rise, and Devil May Cry 5. Resident Evil 8 also has a work-in-progress motion controls implementation, but Praydog essentially warns users that these games aren't quite ready yet. Still, playing Resident Evil 7 in VR has never been closer, and it must feel good for all those PC gamers still angry at CAPCOM for leaving the VR version of that game as a PlayStation exclusive.

What is the status of RE7 and RE8?

RE7 and RE8 are fully 6DOF and playable with a gamepad, but with a few caveats:

They are both fully 6DOF but with the least support, they have the same issue of audio positioning being incorrect.

DMC5 has some issues with some incorrect UI elements.

For the Resident Evil Remake VR mods, on the other hand, users can expect motion controller support, head-based movement, smooth locomotion, and smooth turning. Playing with a gamepad is supported, but inverse kinematics is automatically disabled in this case.

Do note that some graphics settings (Volumetric Lighting, Lens Flares, TAA, and Motion Blur) are currently broken in this build. Installation should be pretty easy, as it only requires you to extract all of the files in the zip into the game's folder. Still, you can check out YouTuber Vran's video guide below.