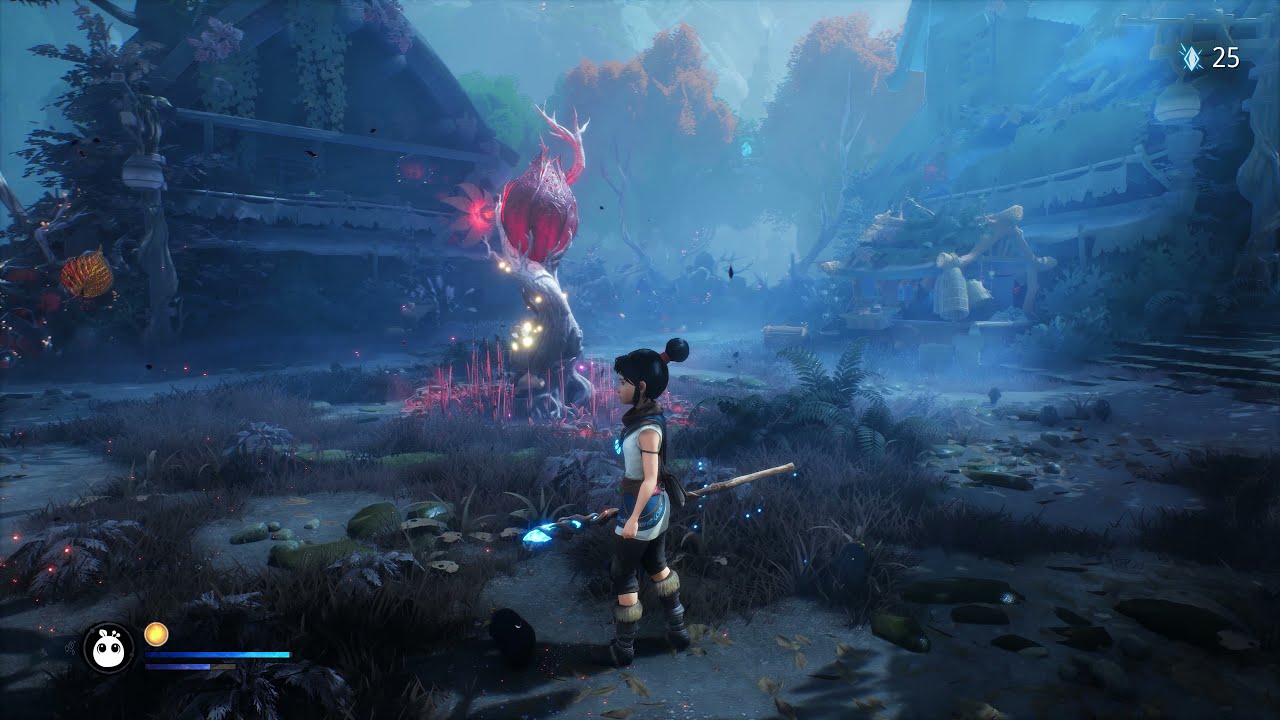 A brand-new Kena: Bridge of Spirits PC showcase has surfaced, showing off the game running in 8K resolution on an NVIDIA RTX 3090 GPU.

Courtesy of YouTube channel “Digital Dreams”, this showcase has Ember Lab’s title running on PC on Ultra Settings with the channel’s own custom “Beyond all limits Raytracing” ReShade preset based on Pascal “Marty McFly” Gilcher’s ReShade. This preset is used to further improve the game’s Ambient Occlusion effects and Global Illumination, but in all honesty, the difference doesn’t appear to be that apparent. Still, this gorgeous game running on a PC in 8K resolution on ultra-settings is a sight to behold.

Check out the new Kena: Bridge of Spirits showcase down below and judge for yourself:

Kena: Bridge of Spirits was released last month for PlayStation 5, PlayStation 4, and PC. We reviewed the game upon release and praised its gorgeous visuals, puzzle design, and engaging combat.

Kena: Bridge of Spirits isn't at its best only during combat, as exploration mechanics are just as well thought out as the action is. While exploring locations to guide spirits to the afterlife and save the land from corruption, players will often have to solve some simple puzzles designed around Kena's abilities, such as controlling the Rot to move objects, shooting spirit arrows with the Bow, and so on. Many of these puzzles also require some light platforming that feels great and never frustrating: thanks to the very smooth controls, I didn't die once for a missed jump in my 13 hours with the game.

Thorough exploration is also made more rewarding by the wealth of collectibles available, ranging from simple cosmetics to additional Rot and Cursed Chests, simple combat challenges with different conditions. To be honest, the optional content does leave a little to be desired as it's basically related only to cosmetics unlocking, with the exception of the Meditation Spots that are used to increase max health, but completionists will appreciate it all the same.