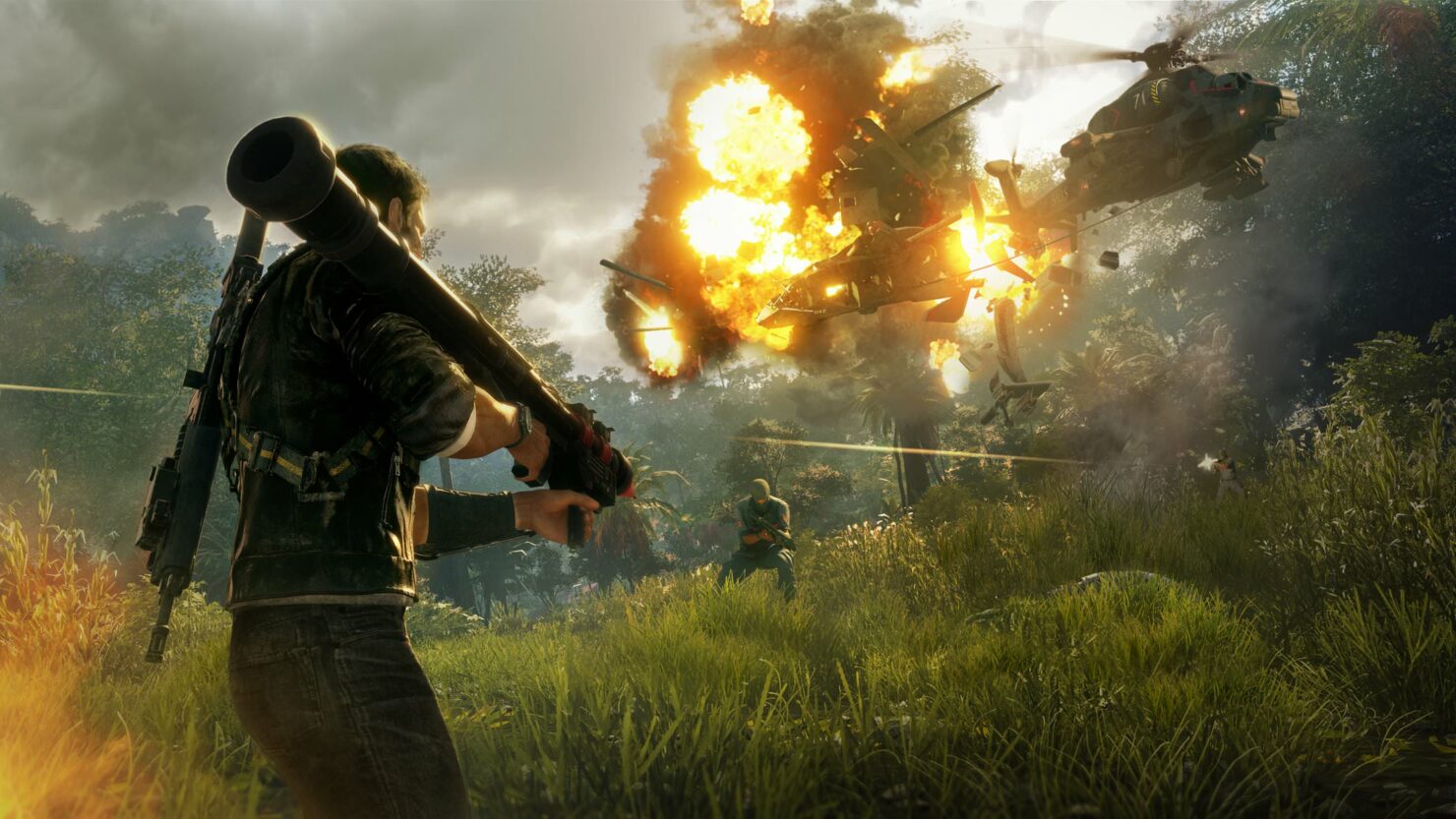 Leaks keep happening at an ever-growing rate this year. The same source that provided the first leaked images for Assassin's Creed Odyssey, German website GamePro, also did the same for Just Cause 4. Clearly, they jumped the gun in both cases by publishing the assets way earlier than intended.

Anyway, below you can find the six screenshots showcasing the rather beautiful game world of Just Cause 4. Ironically, we first learned of the game thanks to another leak, that time originated from Steam itself.

The developer hasn't been confirmed yet, but it should be Avalanche Studios. The team has been in the news frequently these past weeks, between the partnership with id Software and Bethesda to create RAGE 2, their self-published open world co-op game Generation Zero and their acquisition by Nordisk Film. Oh, they've also opened a third studio in Malmö, Sweden, in addition to the existing offices located in Stockholm, Sweden, and New York City.

We'll probably learn a lot more about Just Cause 4 during the Square Enix E3 2018 Showcase, scheduled for June 11th, 10 AM Pacific Time.